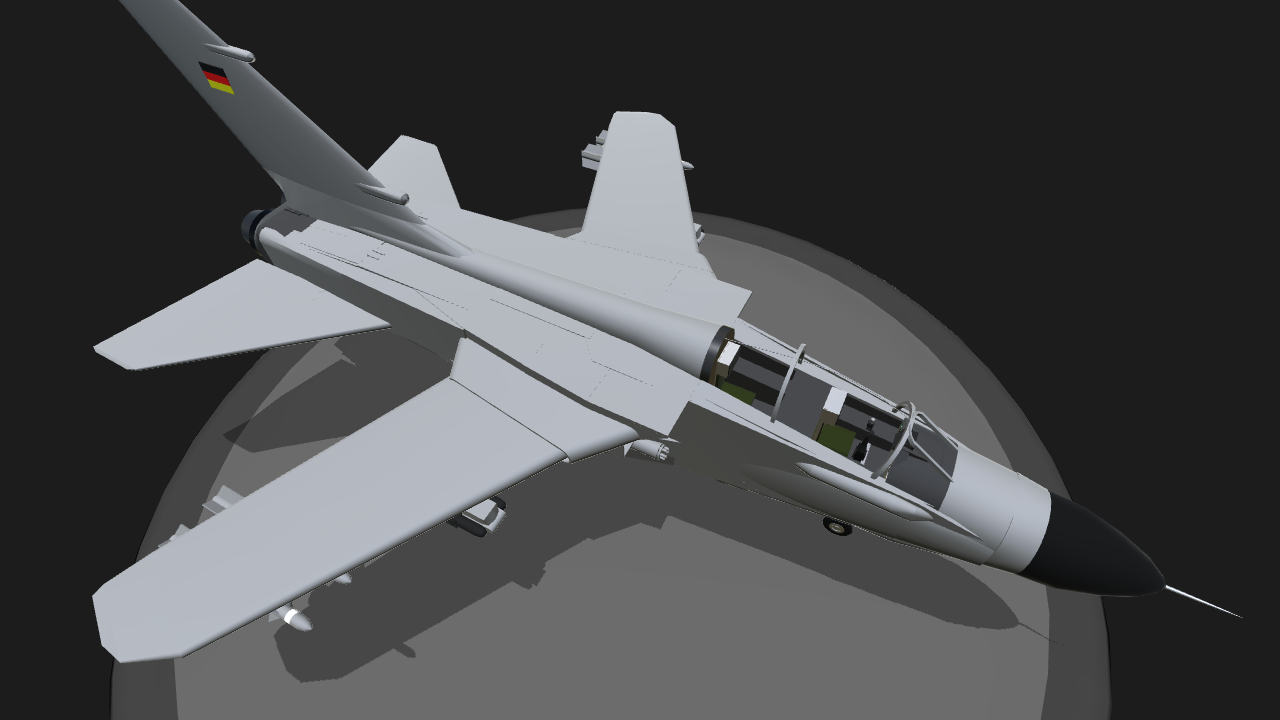 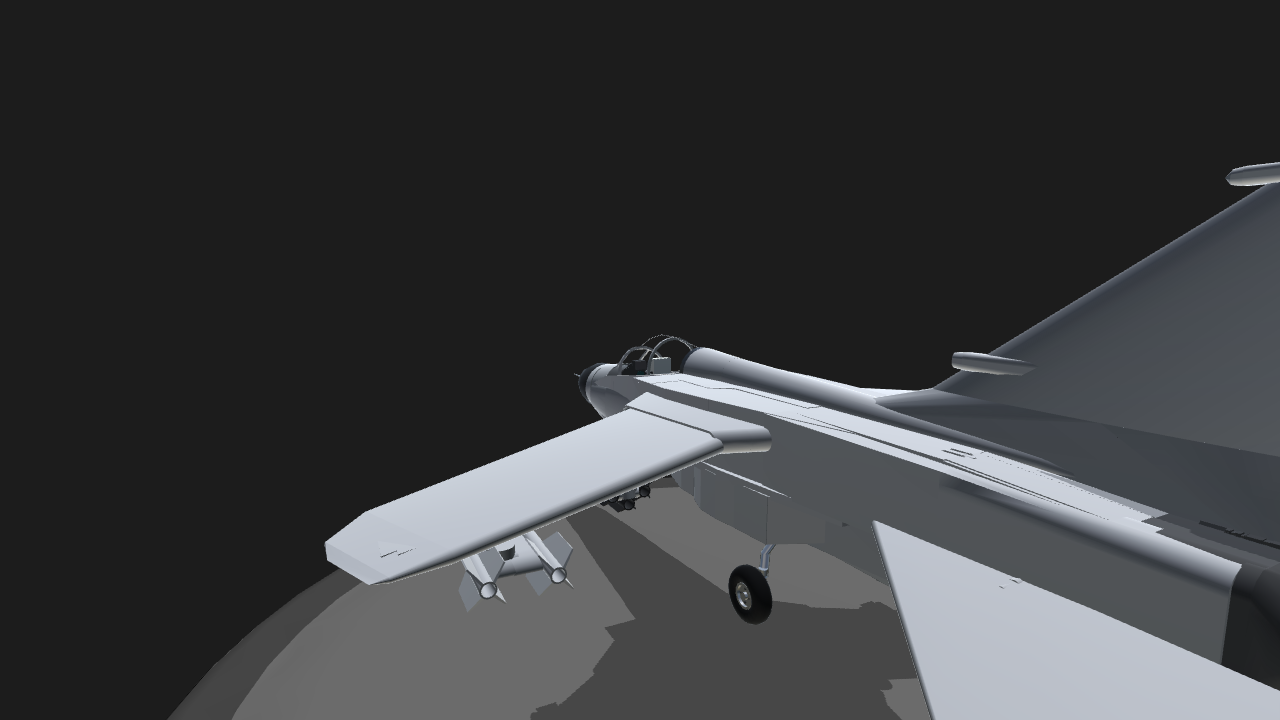 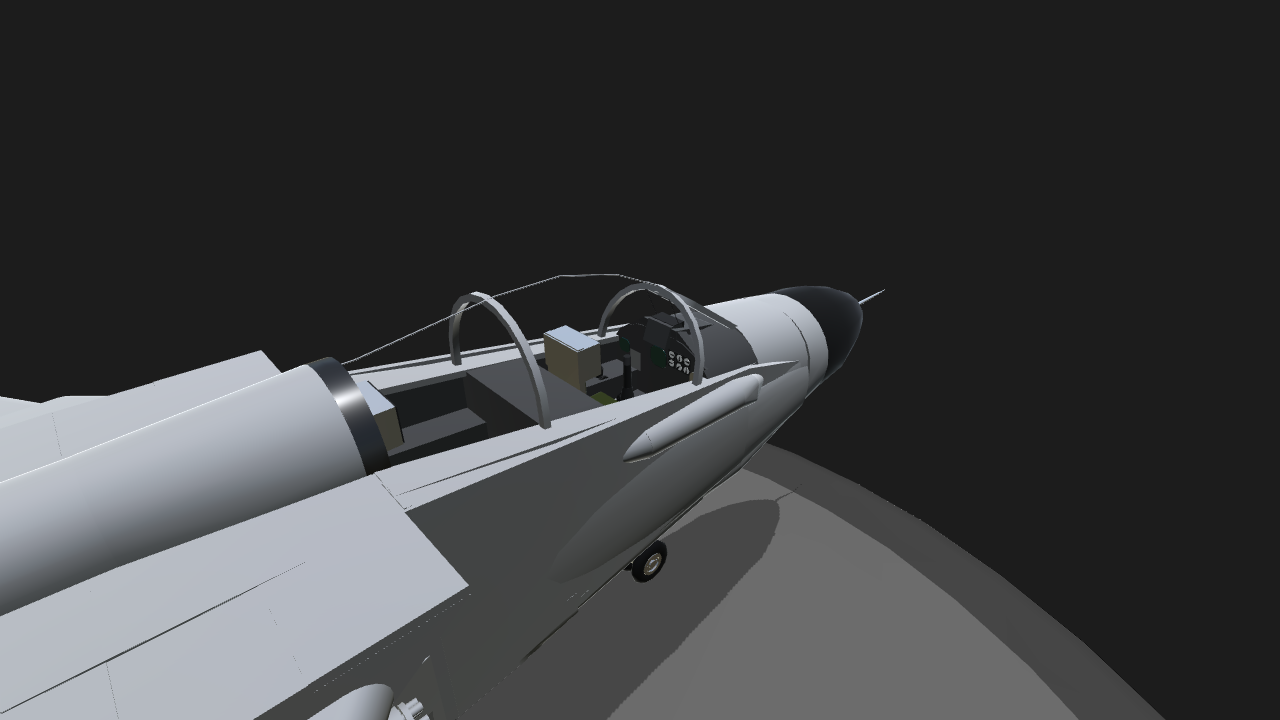 folding of the wings: Top speed at sea level: about a 1000mph
Top speed at altitude: higher than Mach 2.0
Fuel load: depends on the afterburner, but should be at least 10min 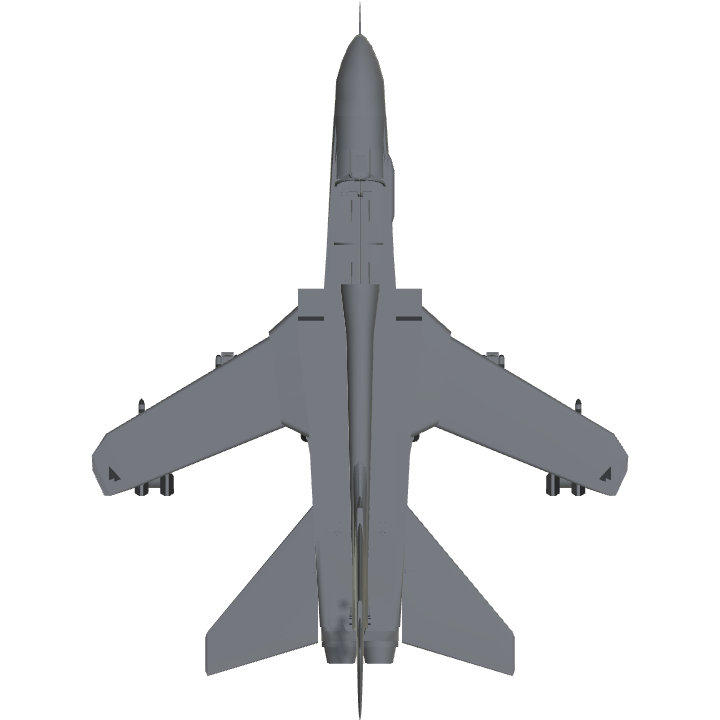 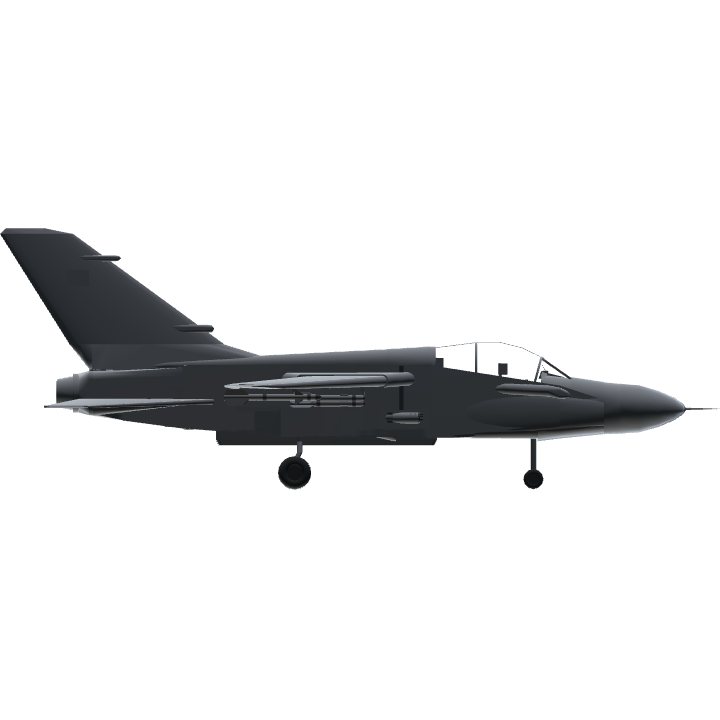 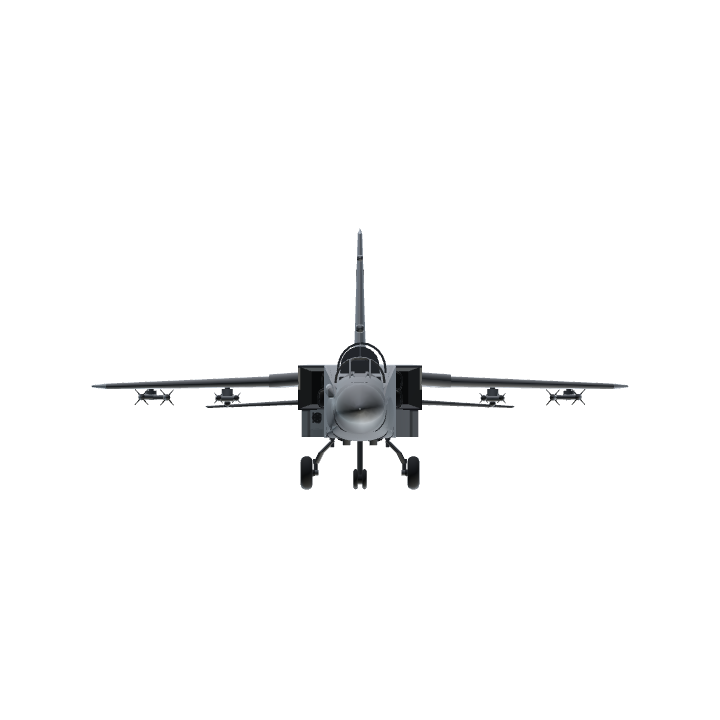