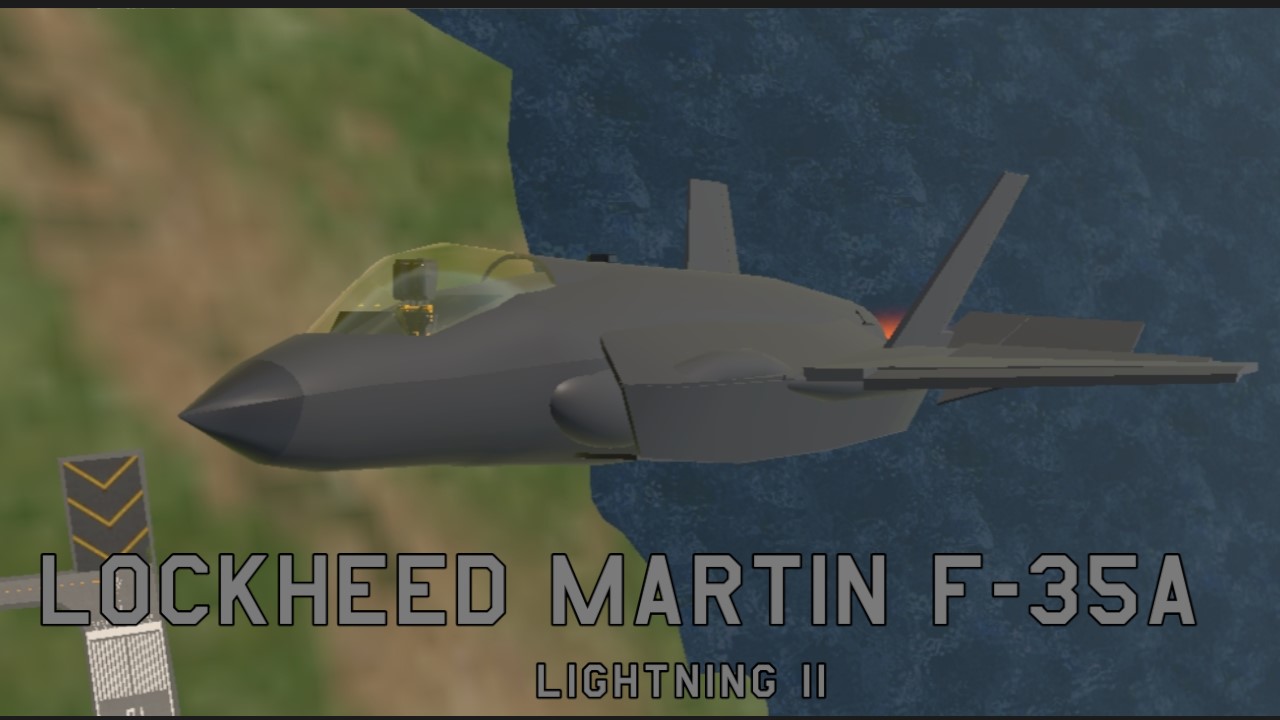 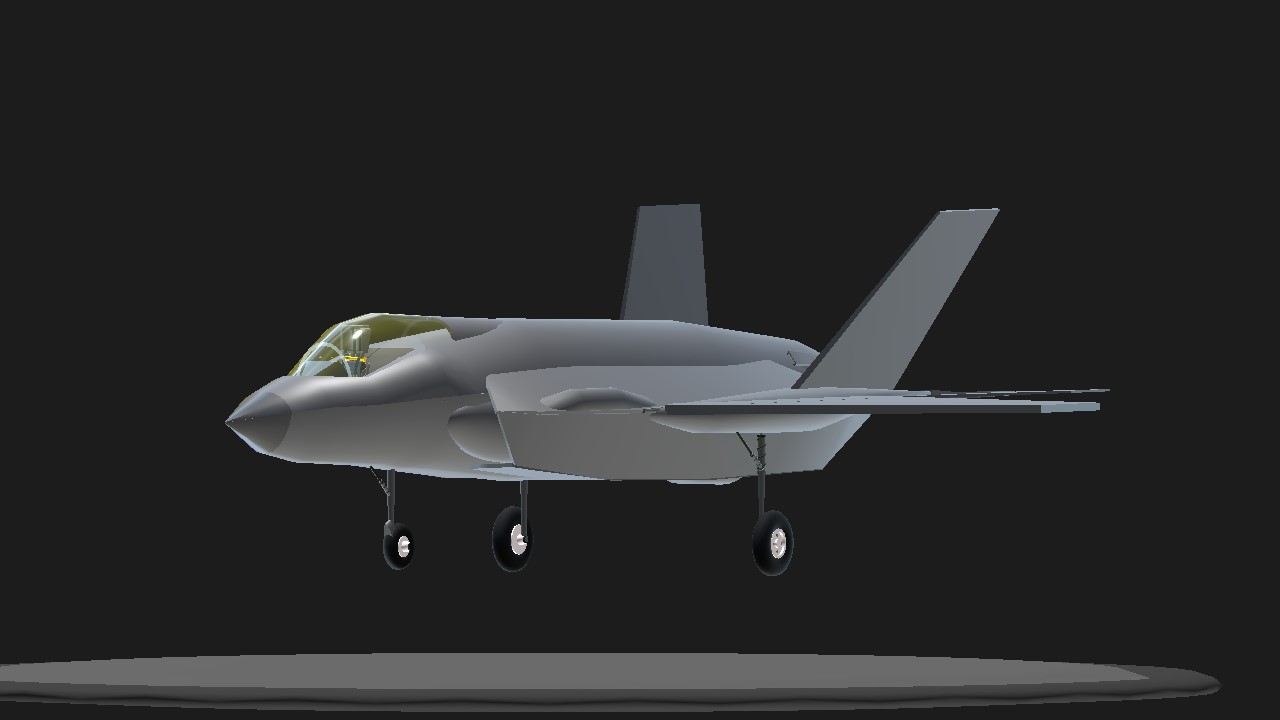 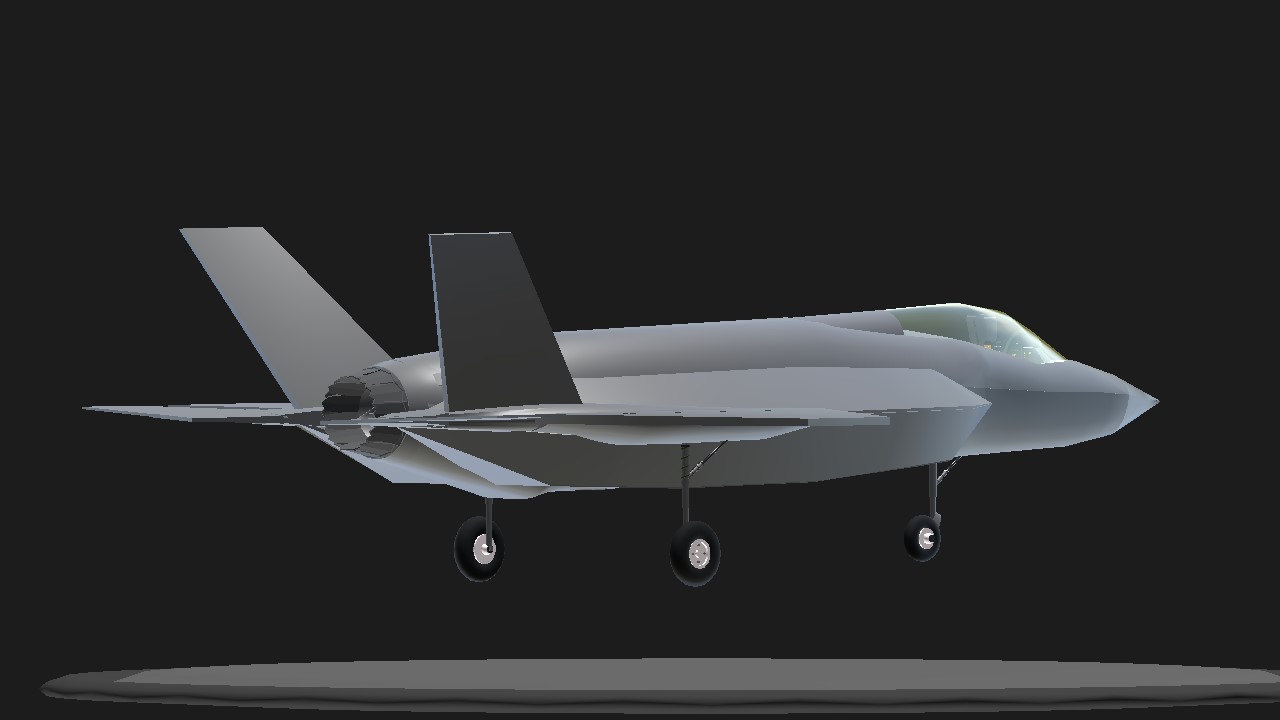 From Wikipedia
The Lockheed Martin F-35 Lightning II is an American family of single-seat, single-engine, all-weather stealth multirole combat aircraft that is intended to perform both air superiority and strike missions. It is also able to provide electronic warfare and intelligence, surveillance, and reconnaissance capabilities.

This is the first ever 5th gen replica that actually looks nice when i built it. Interior may be lackluster but I'm trying my best for more details with a lower part count. And paneling is coming easier to me for stealth looks. 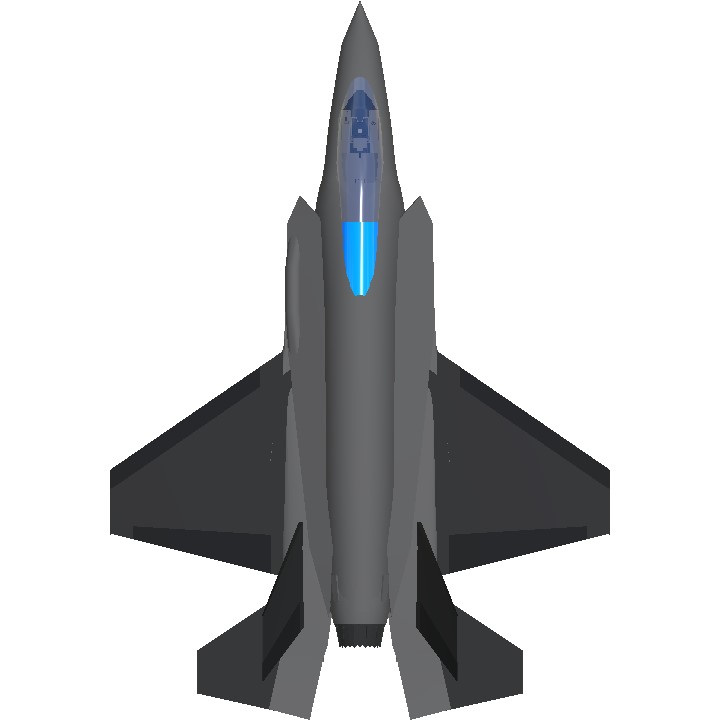 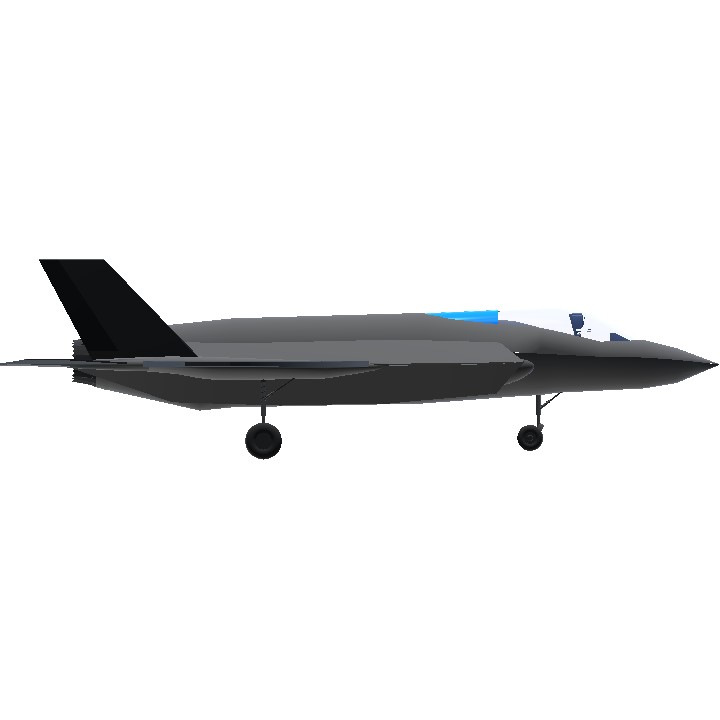 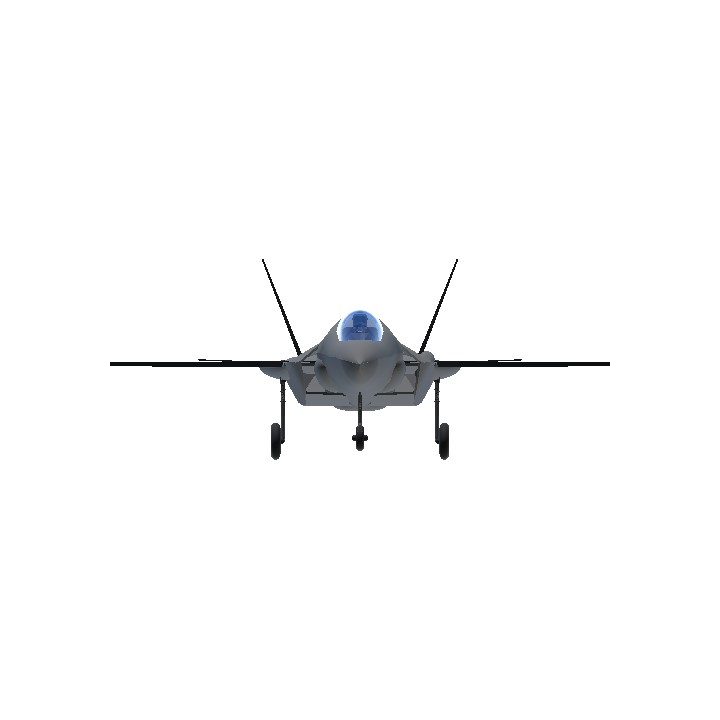