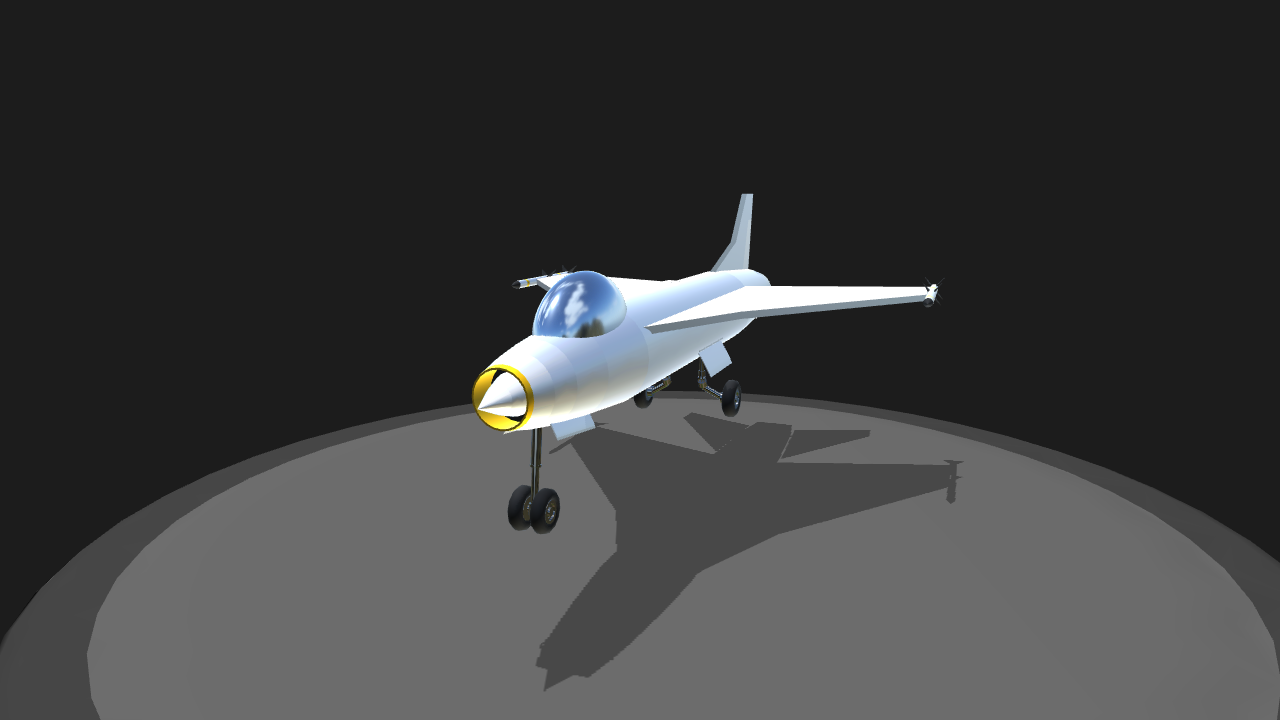 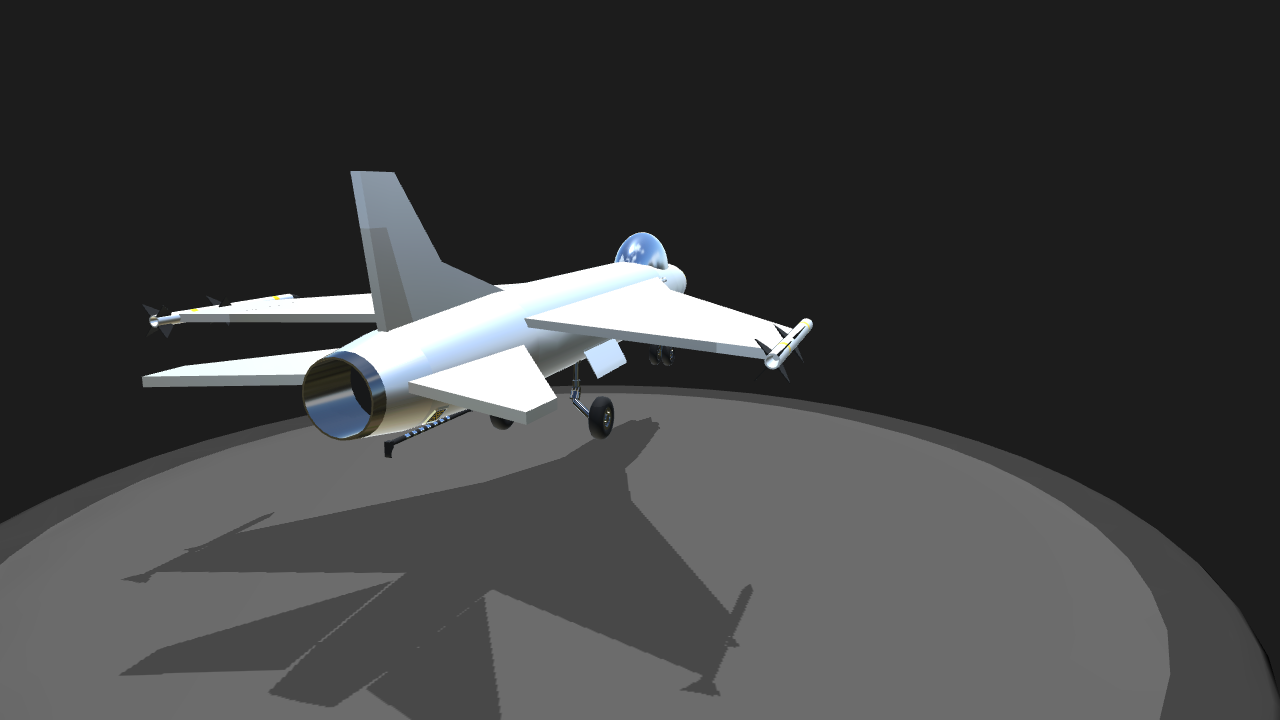 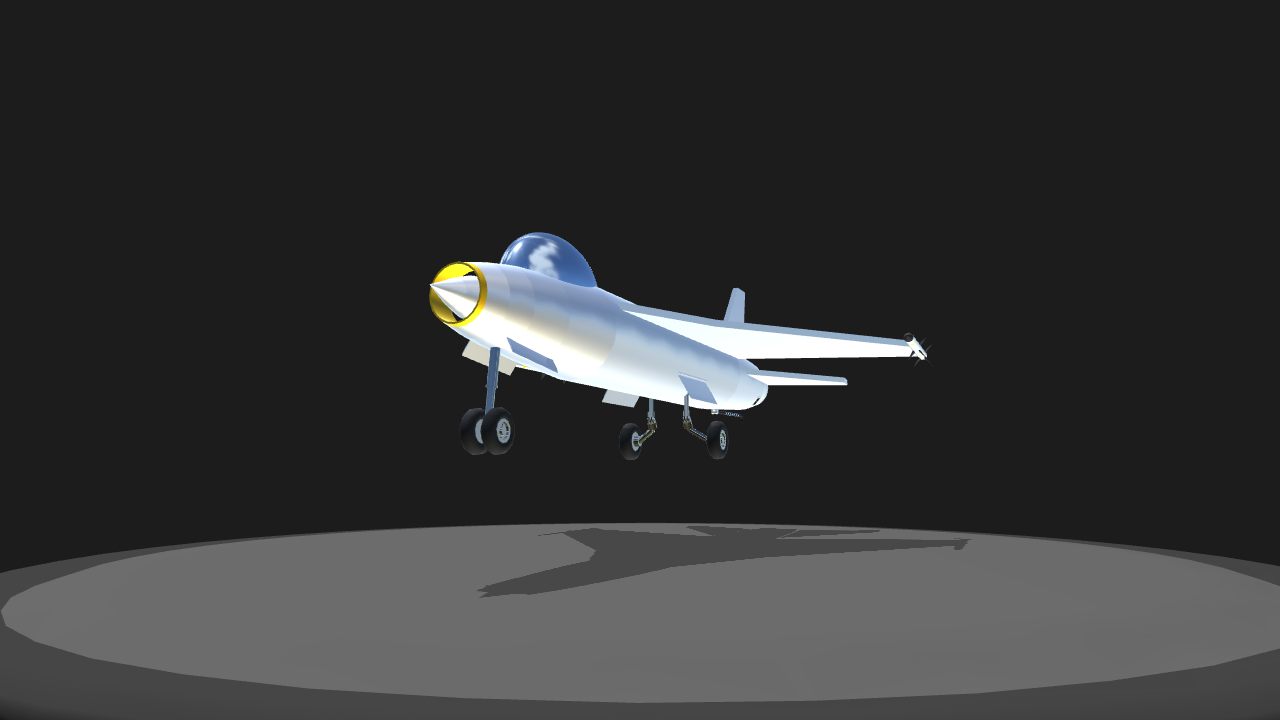 This aircraft is my entry to the 10 minute challenge. I only modded an engine and the wings, I was going to do the roundles but I ran out of time :(
Quick little note: I'm not allowed any Youtube or uploading videos of me doing anything so I can't upload a video of me building or anything. Feel free to lower my points due to that.

The CAC was invited by English electric to build a version of the lightning to help them to defend them selves from any forces which move to claim the country. So the cyclone was created. Known for it’s insane turn rate, it was called the cyclone after a cyclone which hit Queensland earlier that year. 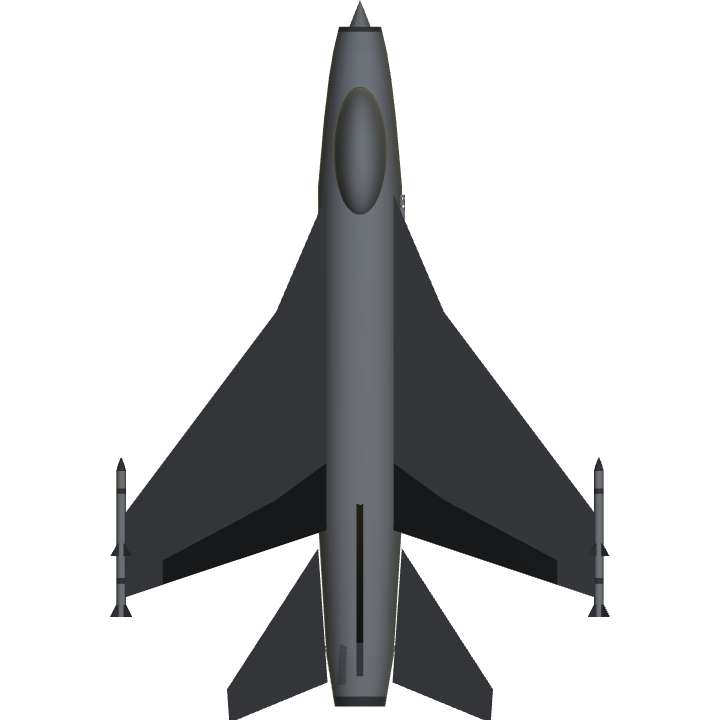 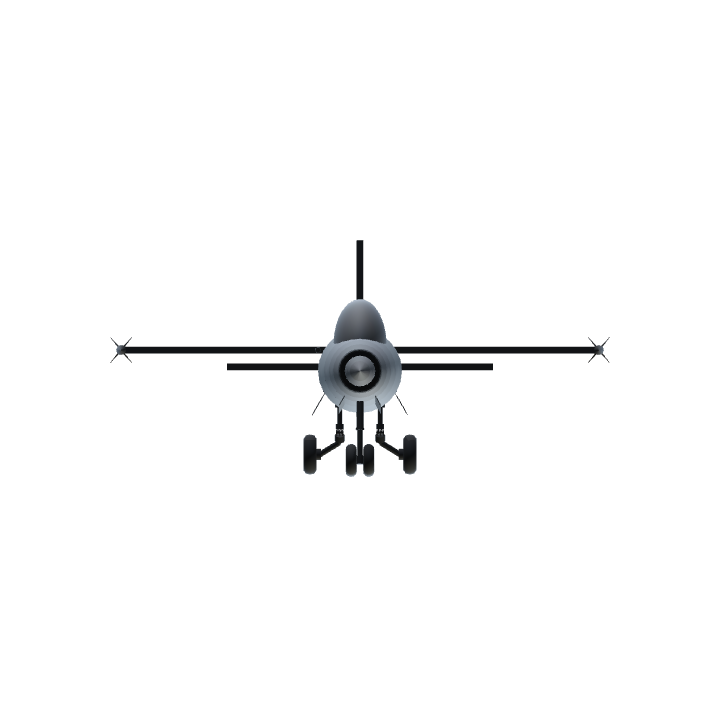