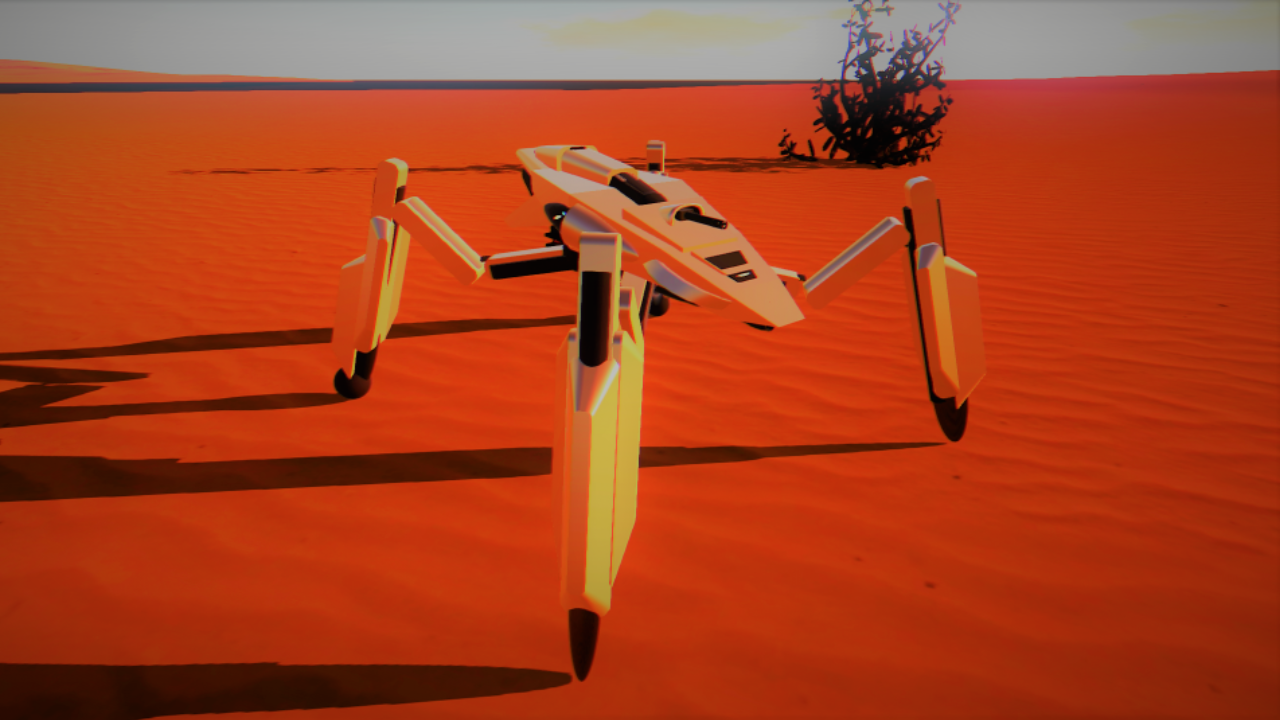 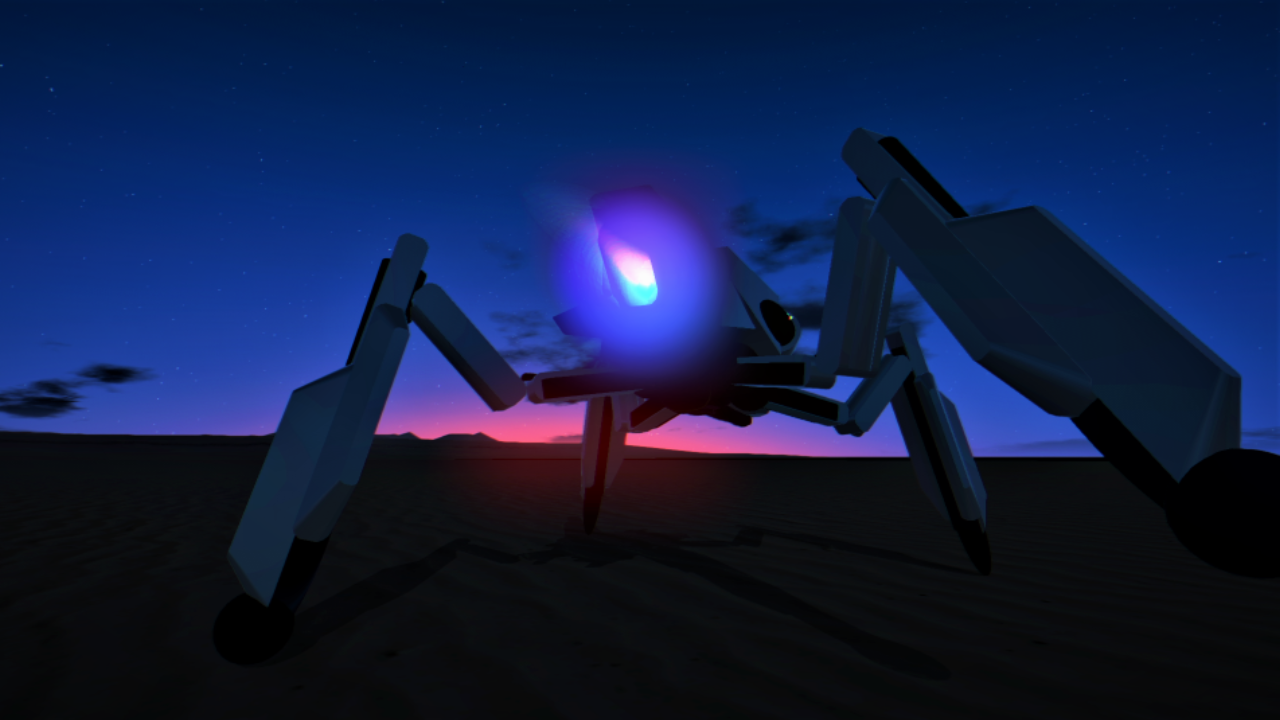 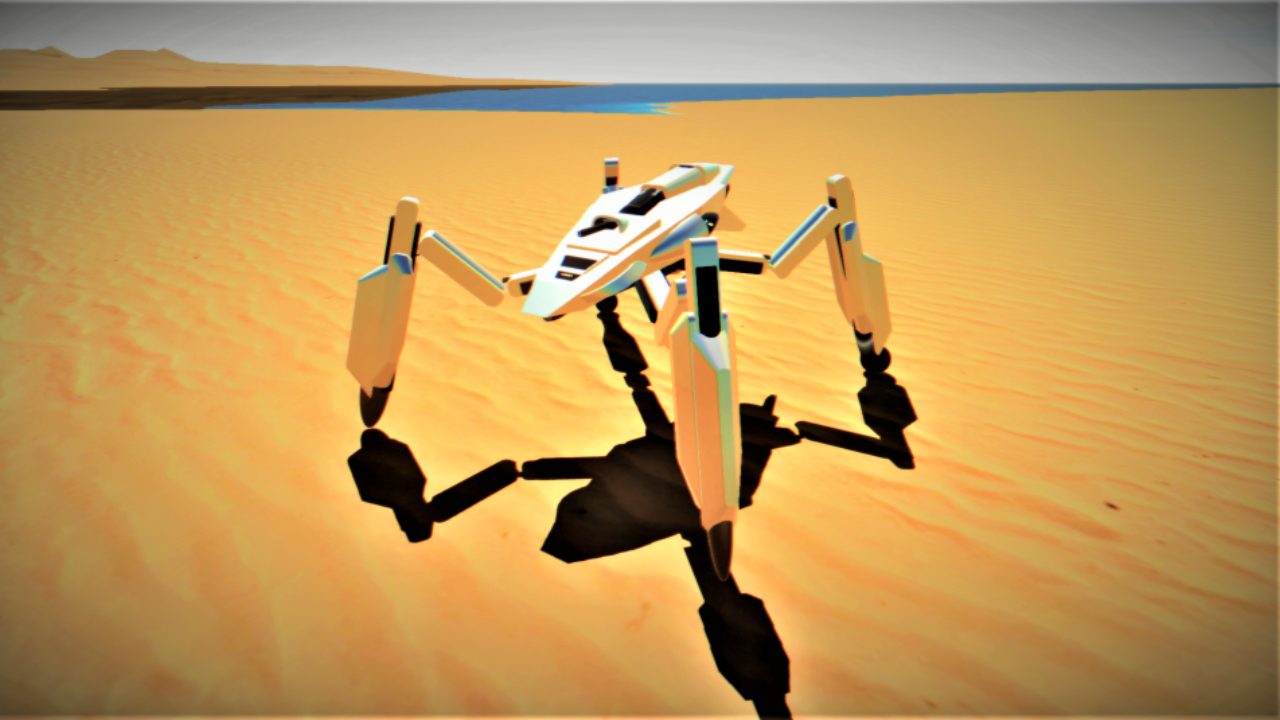 a Piece of Intel can change the Tides of War

Right now i am very surprised that i made a working Walker(ALMOST PURE WALKER),but i just cant believe it worked!!! these are the links that were like a light in the dark for me designing this Walker:

The Medium Walker Type 00 Codename "Shootja" was first Introduced after the fall of a giant Hostile Fortress on Desert Planet W97Z, it was the nearest Enemy Base made to attack the Origin Solar System of the NGC 1291 Galaxy, the Vanguard Squadron wiped out the Base and the Operation ended with the duration of 0:55:31.

Originally made to collect Telemetry Data and Scavenge the Battlefield, but the Walkers was more Efficient than predicted, and so they are given orders to fabricate and arm themselves with a high Velocity Light Rapture Cannon, a Fusion Shotgun, and 2x AD-LC Missiles. Armor Plating was also significantly improved after being shot at many times while Scavenging. 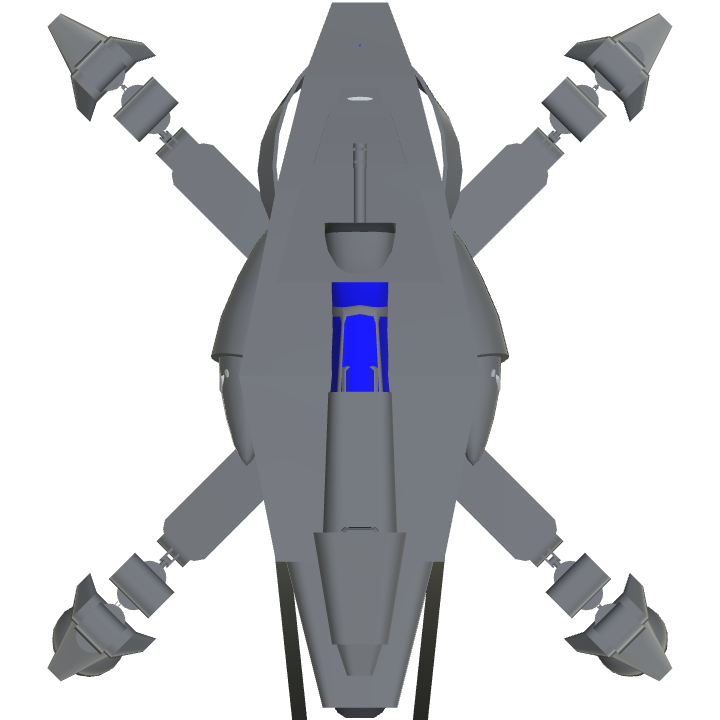 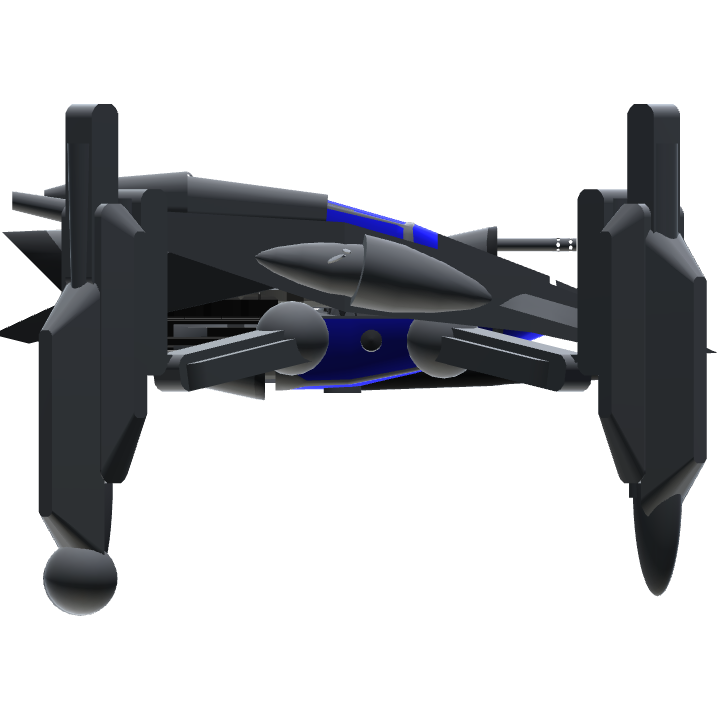