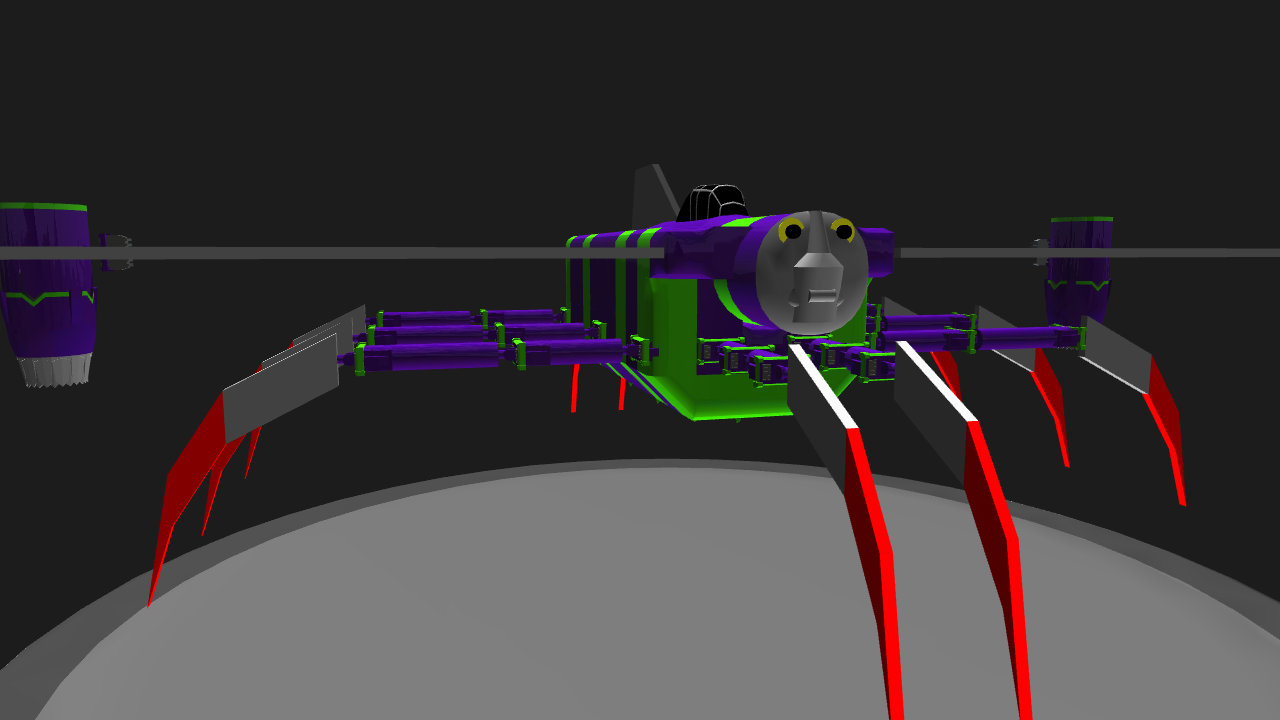 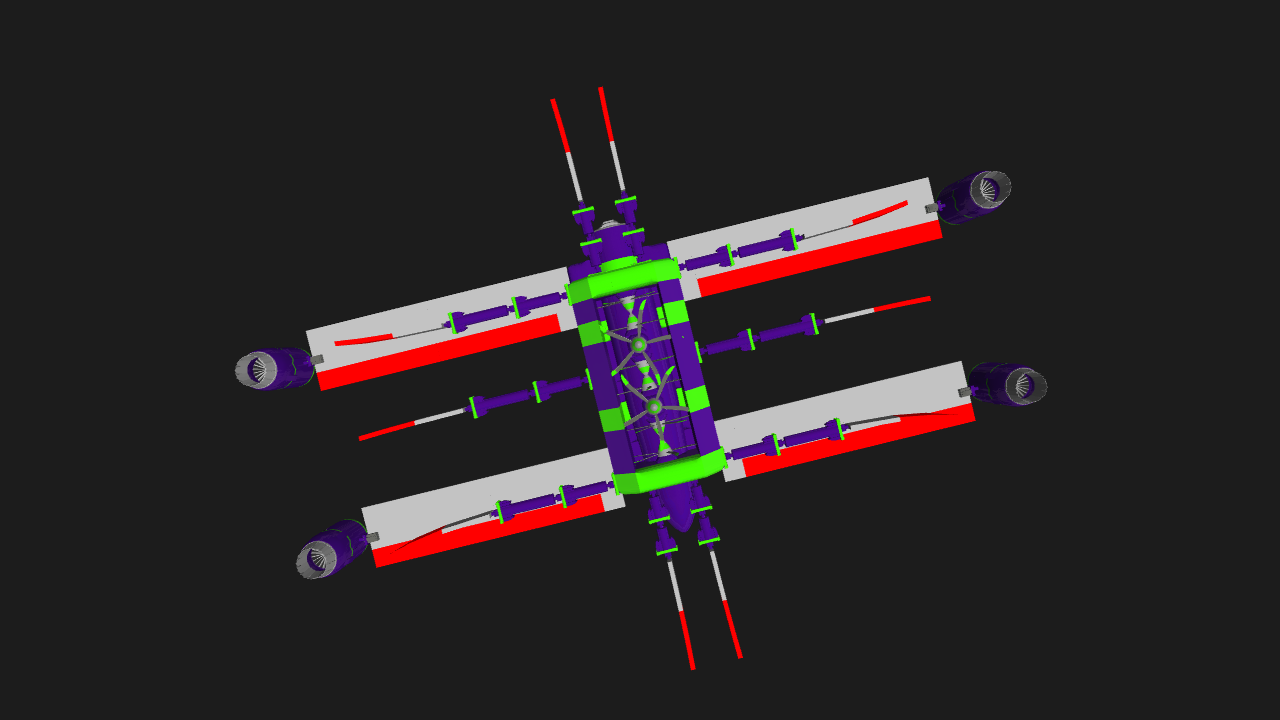 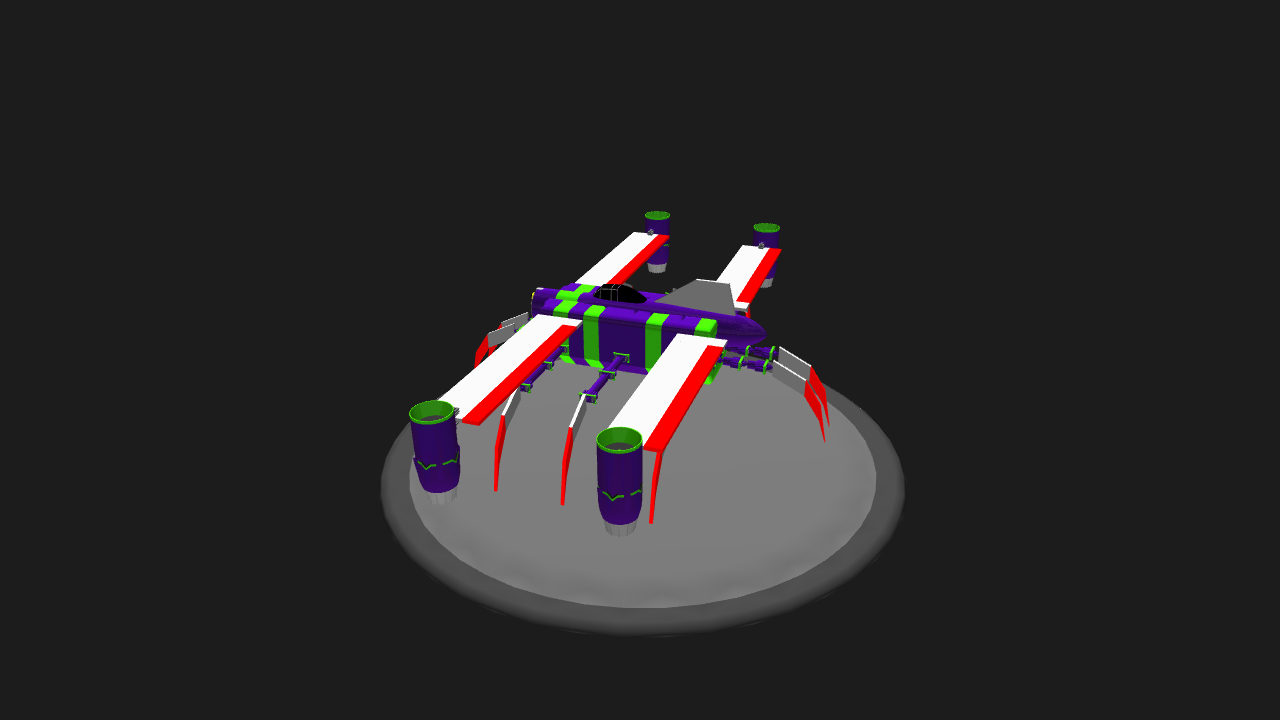 One of the unusual, terrifying beasts known only as the Ultra Machines, UM-02, better known as the Harvester, is perhaps one of the most maccabre. As its name suggests, it appears to be a resource gathering machine. However, rather than gathering foods like grains and fruits, this creature hungers solely for one subject: Humans. Whenever this creature finds a person, two, or many, it grabs them with it's claws and then sucks them in to a grinder! The remains of the humans this robot slaughtered are most likely refined inside the beast's body, apparently to make fuels with the same molecular composition as petroleum-based substances like gasoline, diesel, or jet fuel. Perhaps these nightmarish monsters may have a point about the benefits of controlling population, as a means to conserve and sustain resources to prevent any future economical downfalls.

Instructions:
-Throttle takes off
-AG1+VTOL for positioning the jets
-AG2 starts the blades for grinding
-VTOL+ AGs 3, 4, and 5 move the center, front, and back claws, respectively
-also, be gentle on the controls, since this beastie can be quite fussy in flight 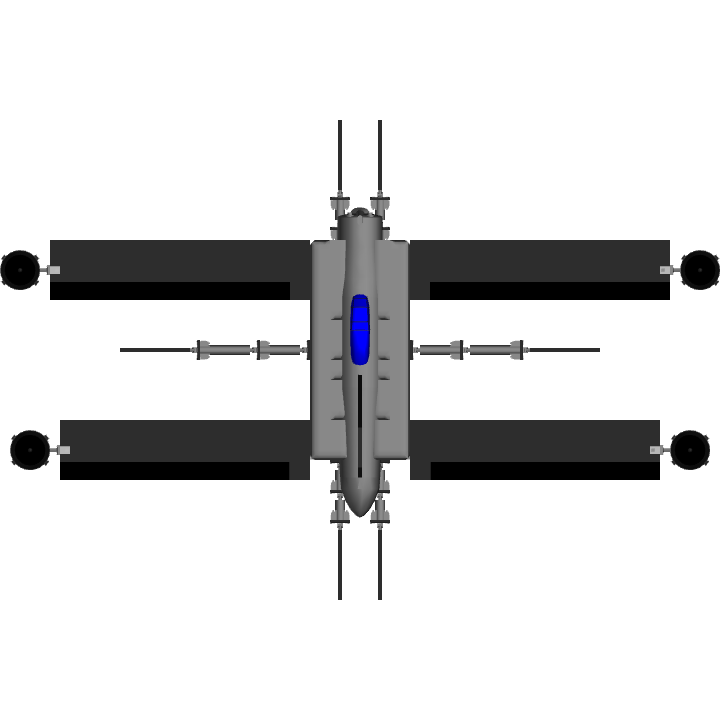 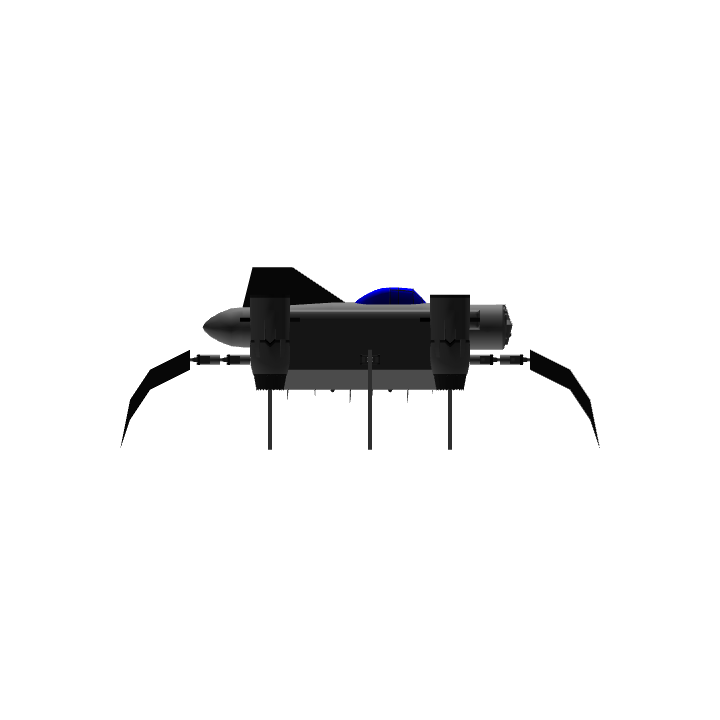 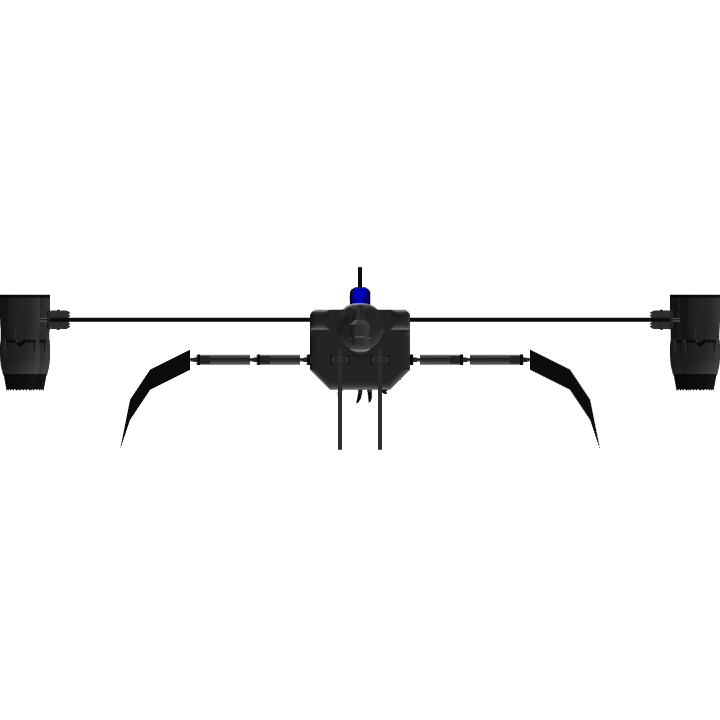