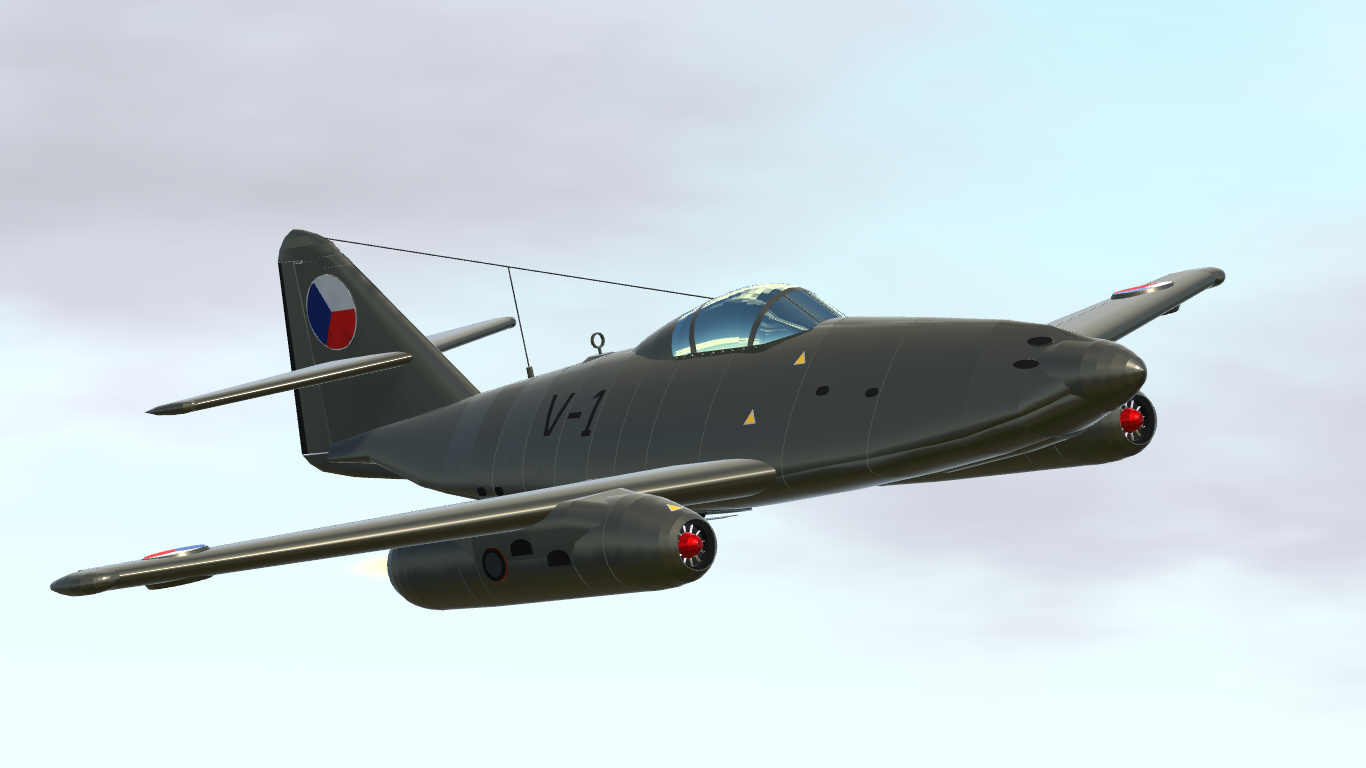 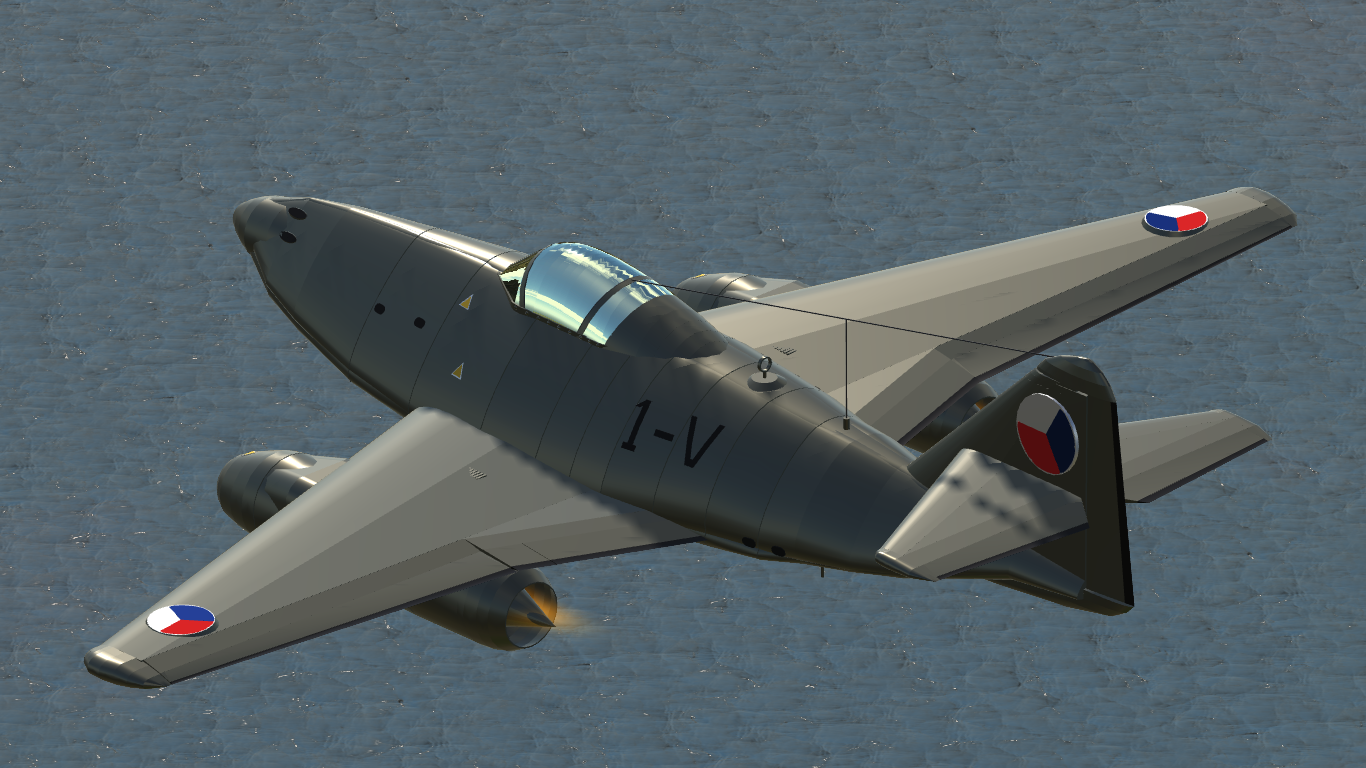 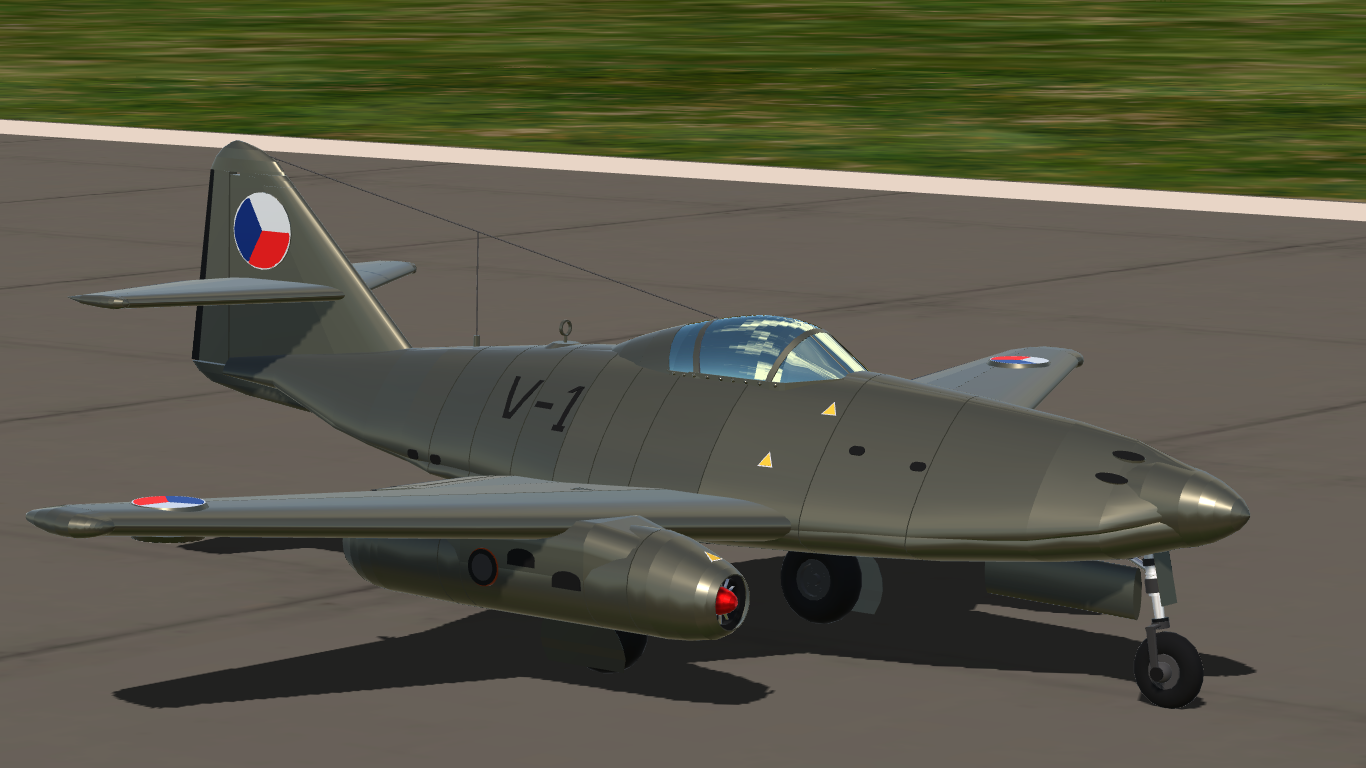 The Avia S.92 was a Czechoslovak version of the German Me 262 A-1,
By 1945 a number of German Luftwaffe Messerschmitt Me 262 Schwalbe (“Swallow“) jet fighters were located in Czechoslovakia. During the German occupation period Me 262 airframe components were produced by Avia and other Czechoslovakian factories produced jet engine parts and even final assembly of the jet fighter. As a result blueprints, technical manuals, production facilities, numerous spare parts, Junkers Jumo 004 axial-flow turbojet engines and a number of usable Me 262 airframes were available to bolster the Czechoslovakian Air Force after the end of World War Two.

Plans were quickly put into place to complete as many aircraft as possible and bring the Czechoslovakian Air Force into the jet age. The first Czechoslovakian built Me 262A-1a jet fighter was completed by Avia as early as December 1945 and were designated as the Avia S-92 Turbina 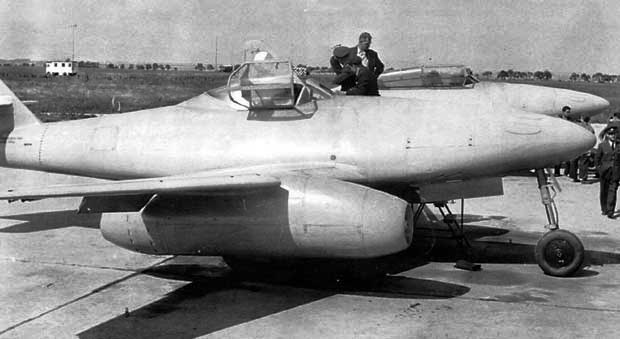 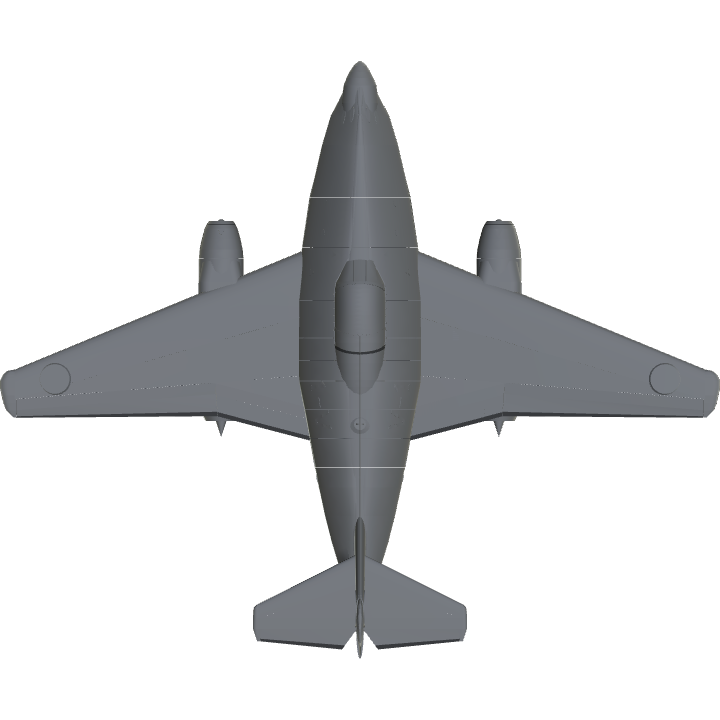 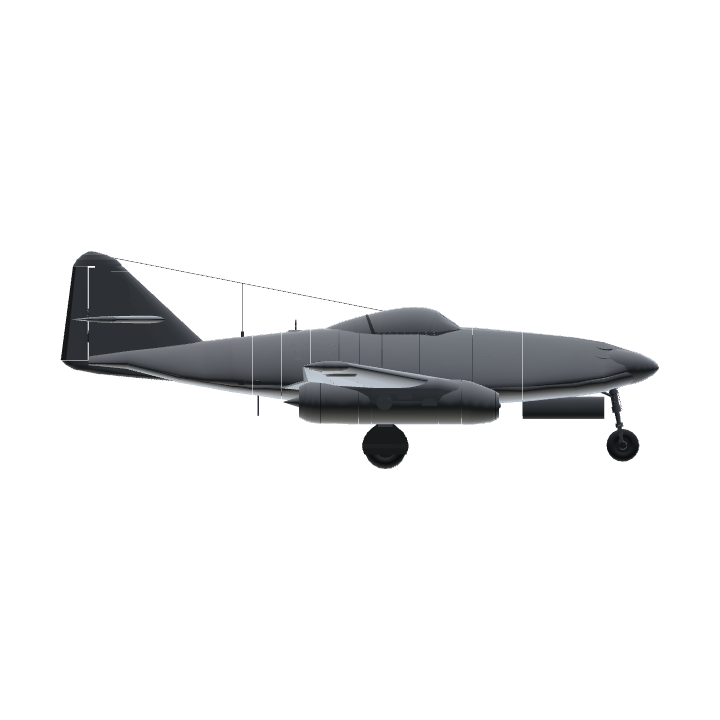