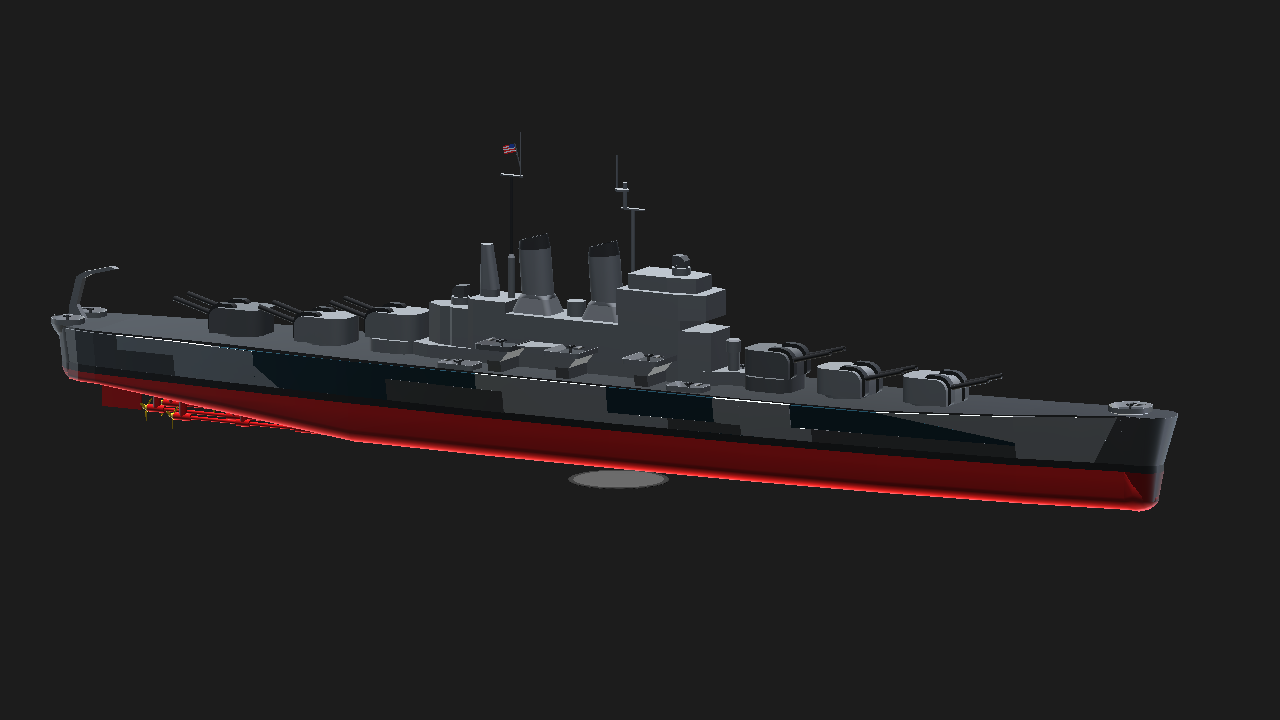 The Worcester class was the last of the all-gun cruisers ( along with the Des Moines Class) built for the US Navy. The class consisted of ten ships in which only two were completed (Worcester and Roanoke). The ships were the successors to the Juneau and Cleveland class light cruisers. The ships were armed with twelve 6"/47 caliber Mark 16DP guns in six twin turrets, having a fire rate of 13 shots per minute. The term DP means that the guns are able to fire at both surface and air targets.

She was first laid down in January 1945 and launched in February 1947. She was the second ship to be named after Worcester Massachusetts. She entered service in June 1948 serving in the Cruiser Division 10 (CruDiv 10) during her first year of service. During the summer of 1949, she saw service in the 6th fleet visiting numerous countries in the Mediterranean. While there, she participated in naval exercises along with heavy cruiser Des Moines, and aircraft carrier Leyte. She participated in the Korean War as anti aircraft protection for the carriers launching attacks against the enemy. 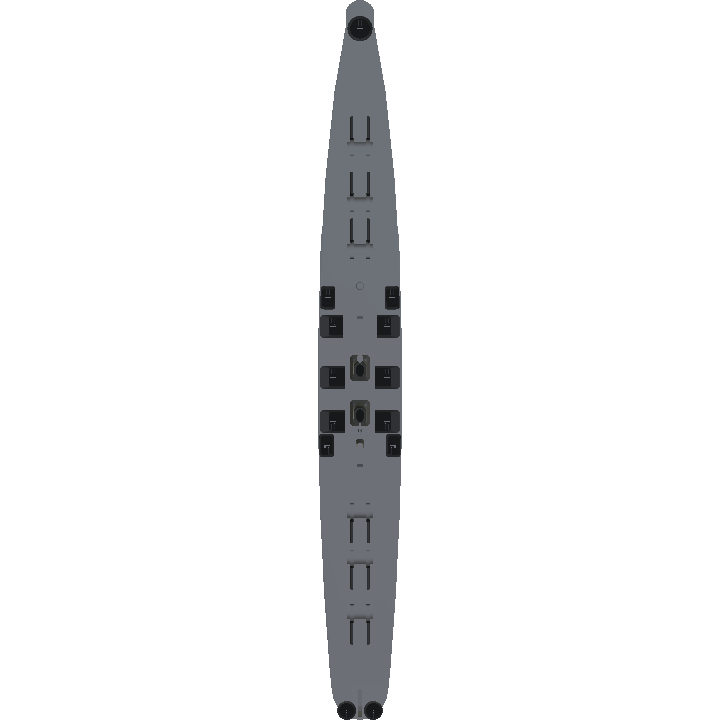 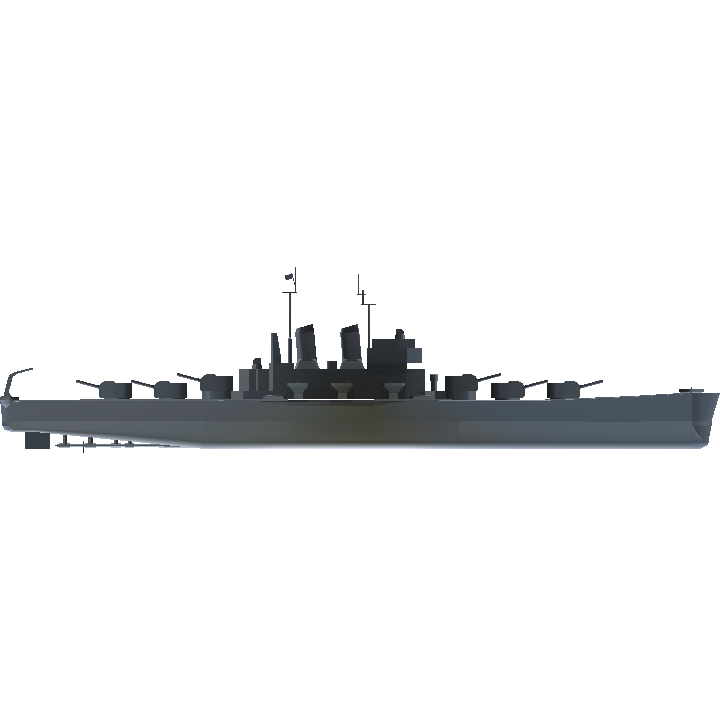 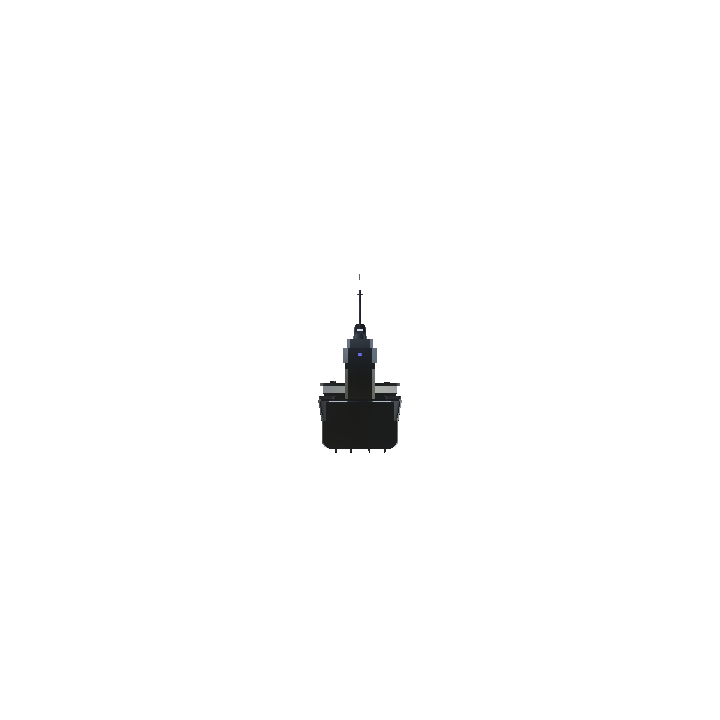