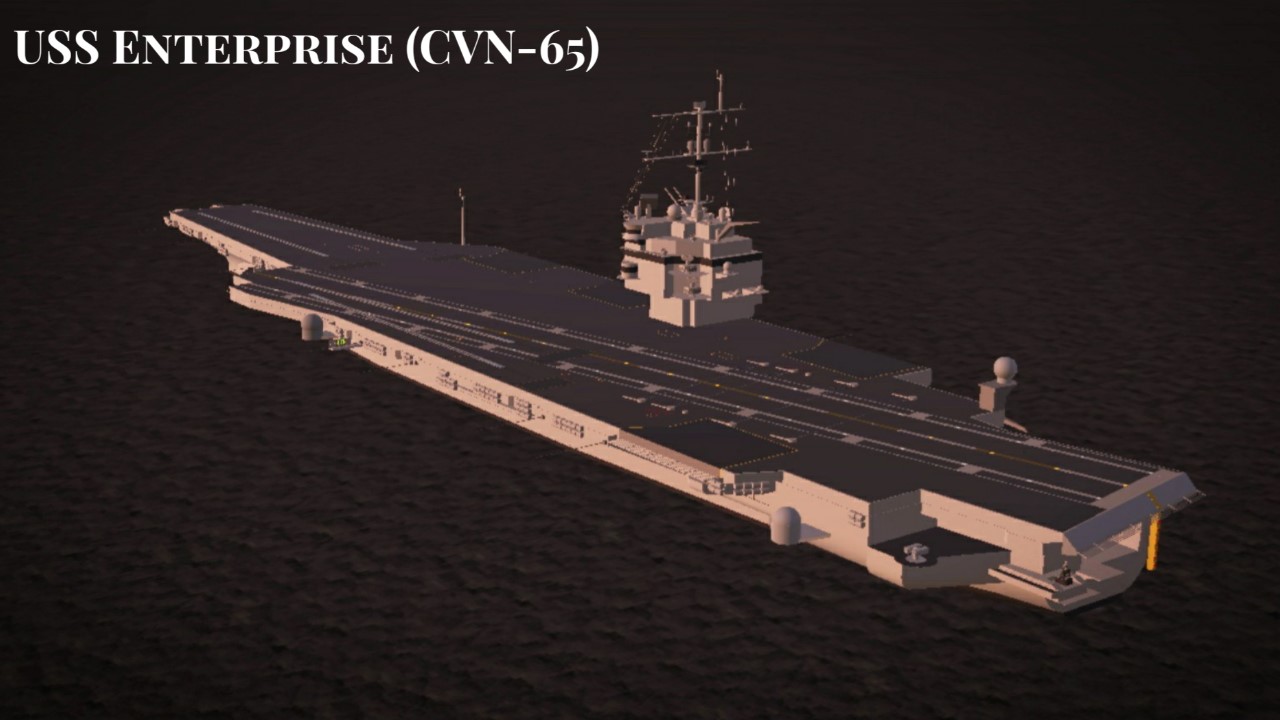 USS Enterprise (CVN-65), formerly CVA(N)-65, is a decommissioned United States Navy aircraft carrier. She was the first nuclear-powered aircraft carrier and the eighth United States naval vessel to bear the name. Like her predecessor of World War II fame, she is nicknamed "Big E". At 1,123 feet (342 m), she is the longest naval vessel ever built. Her 93,284-long-ton (94,781 t) displacement ranks her as the 12th-heaviest carrier, after the ten carriers of the Nimitz class and USS Gerald R. Ford. Enterprise had a crew of some 4,600 service members.

The only ship of her class, Enterprise was, at the time of inactivation, the third-oldest commissioned vessel in the United States Navy after the wooden-hulled USS Constitution and USS Pueblo. She was inactivated on 1 December 2012, and officially decommissioned on 3 February 2017, after over 55 years of service. She was stricken from the Naval Vessel Register the same day.

The name has been adopted by the future Gerald R. Ford-class aircraft carrier USS Enterprise (CVN-80).

Note: All weapons controls are held by VTOL and TRIM

Screenshots (no one cares about these anyways)

CREATORS NOTE:I found out in the middle of the project that both, the blueprint i used and the 3D model i was using as reference were very innacurate, so i had to fix the bigger issues, there are SEVERAL minor inconsistencies in the design and honesty i'm ok with them and they'll stay that way. The build is very acceptable, and i managed to build it with ALMOST the same level of detailing as my previous most detailed carrier, leaving behind some minor details that wouldn't affect the visuals so much but would consume a lot of parts, something i don't want, so theres that. For the most part, it is acceptable. It might not work with PC mods, nd i can't change that anyways. 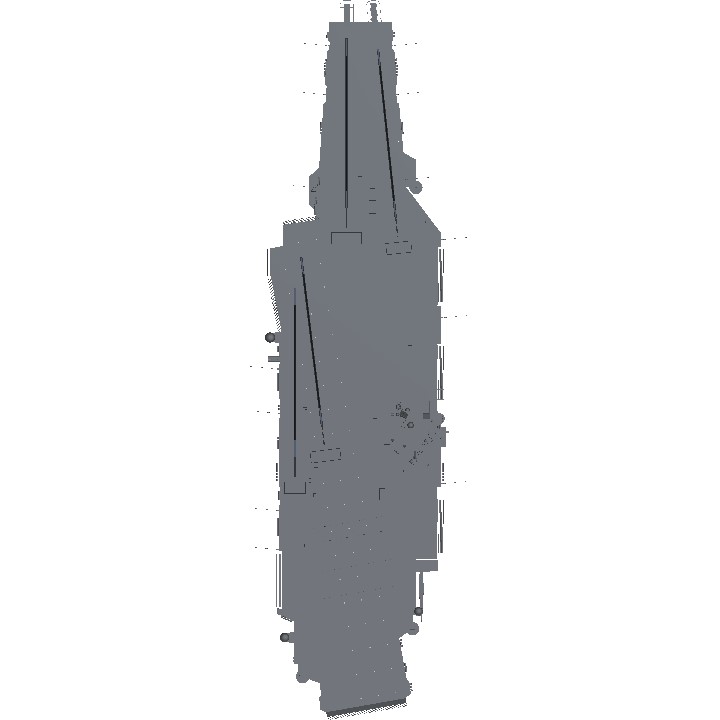 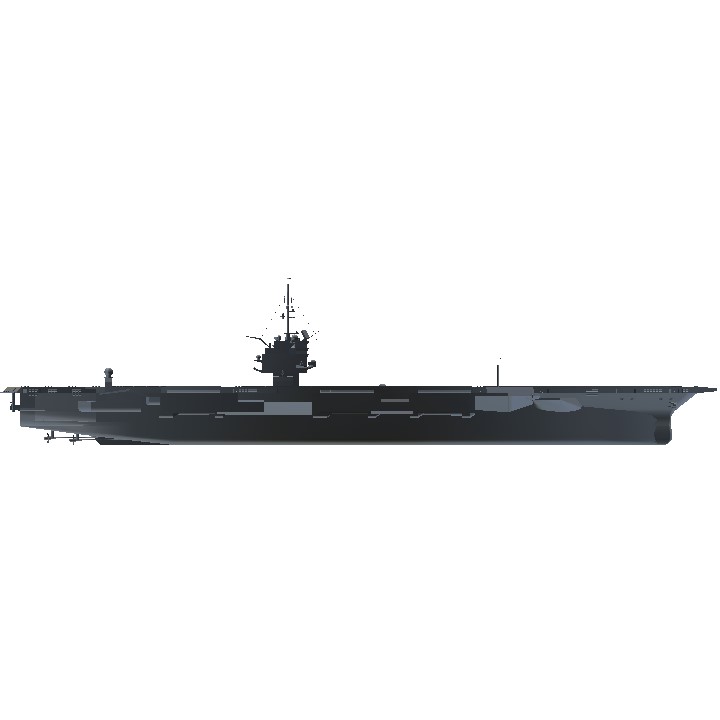 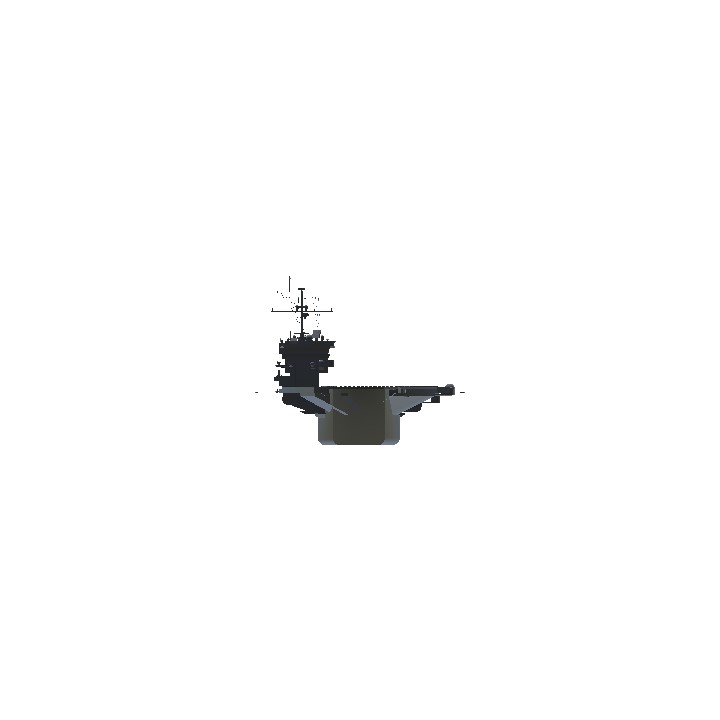