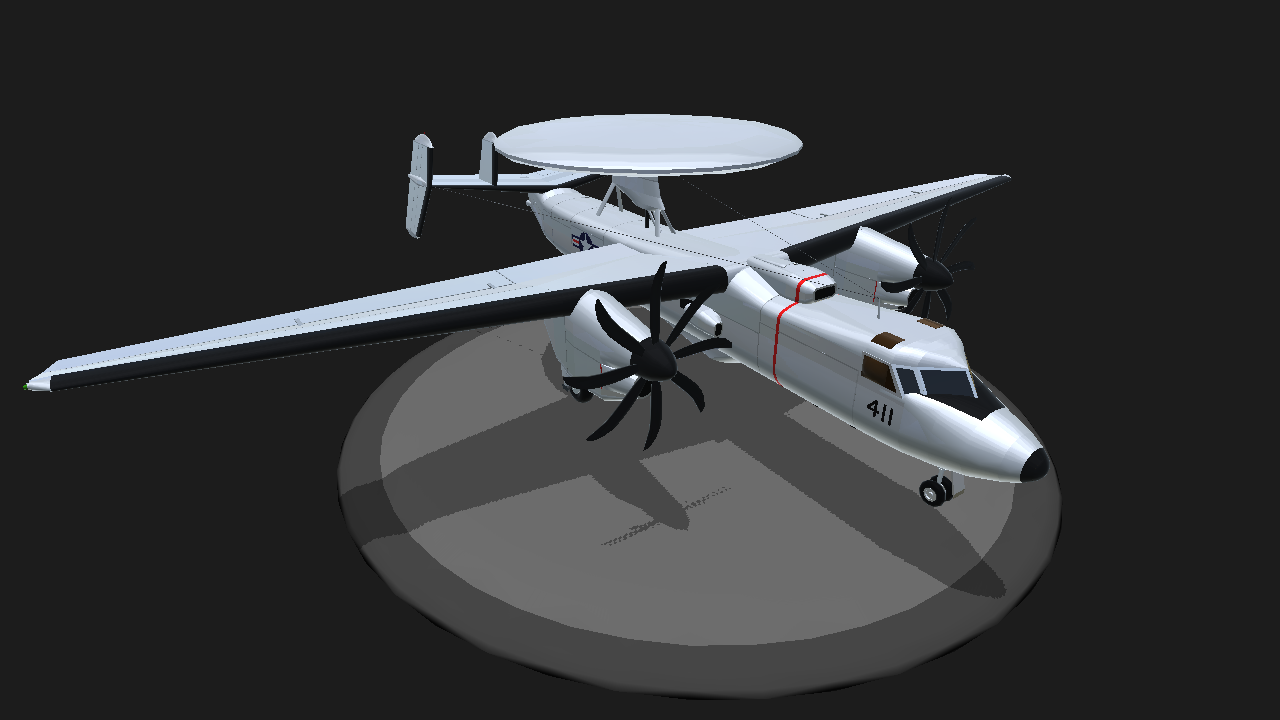 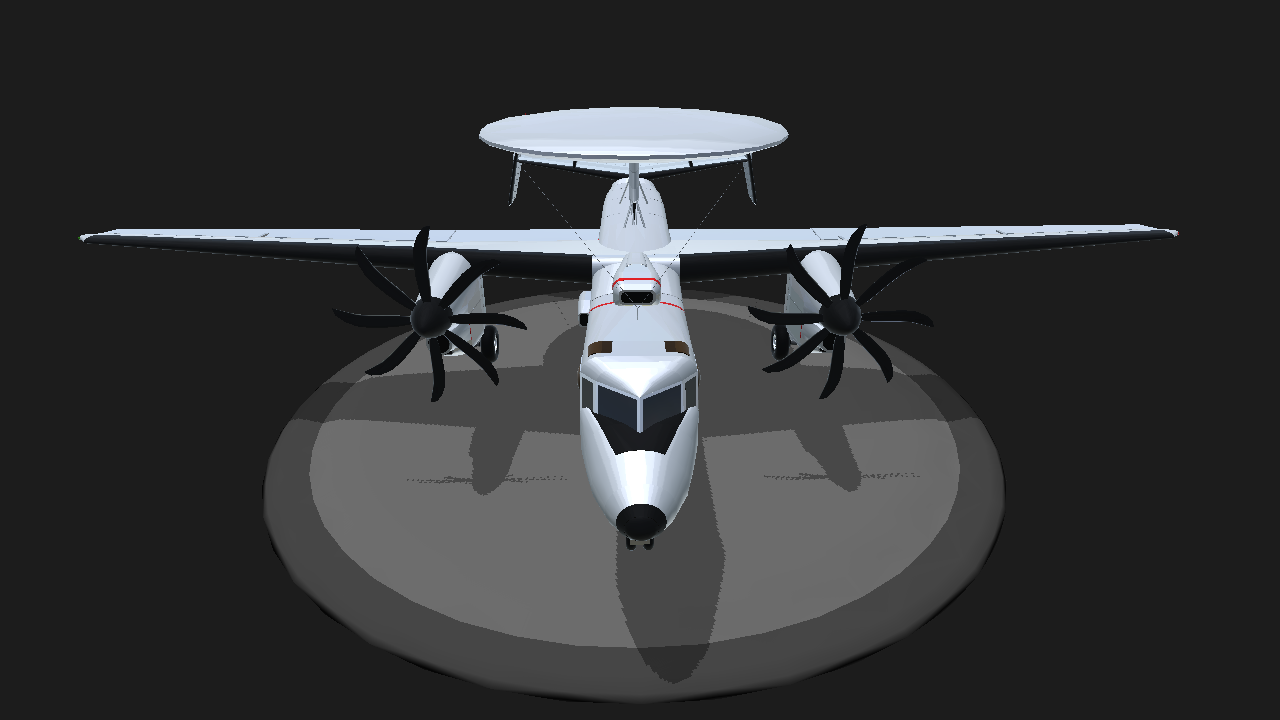 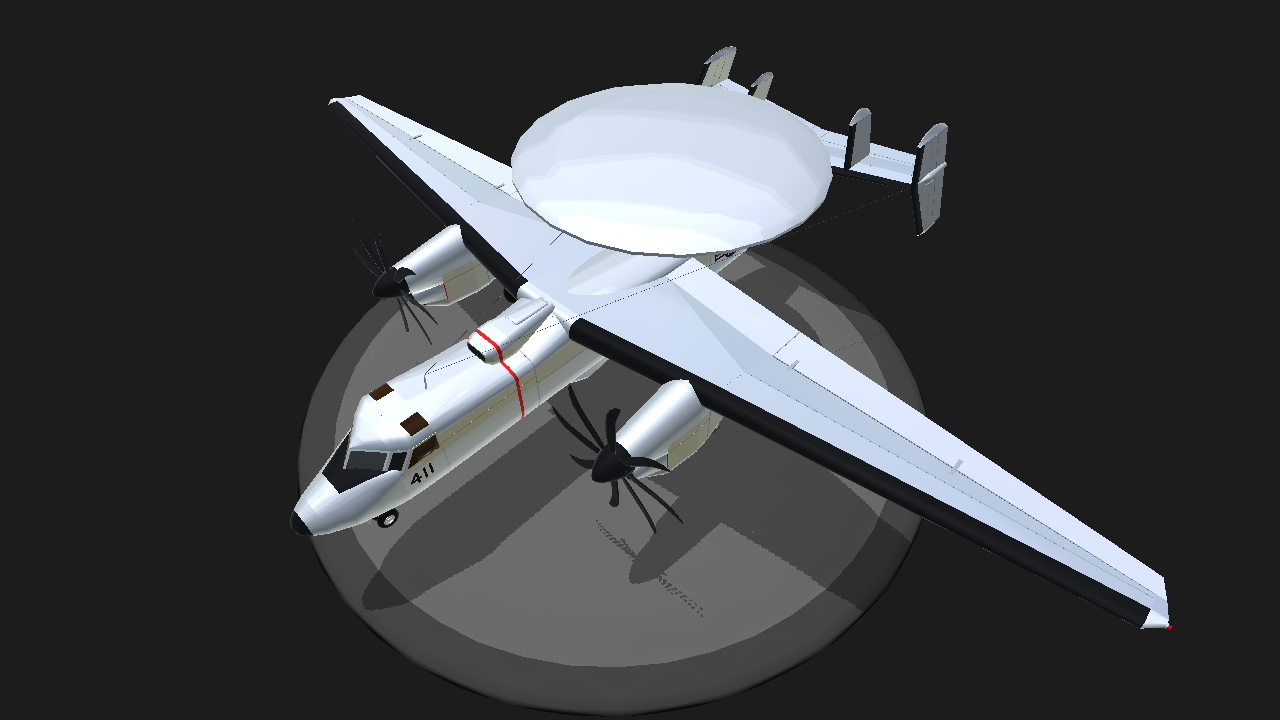 Mobile Friendly and detailed! Folding wings, flaps and a rotating dish! I'm a big fan of the Hawkeye, though I'm not sure why. It's not that fast, or pretty but it does have an almost bird like quality when it's wings fold. I like the elegance of it.

The Hawkeye has been around since the late 1950s, but continues to prove its worth in the airborne early warning role. One of the longest serving aircraft in the Navy, this version is the "Advanced Hawkeye". It first flew in 2007. I built a version of this plane over a year ago. I thought it looked good then, wow how this game has changed. 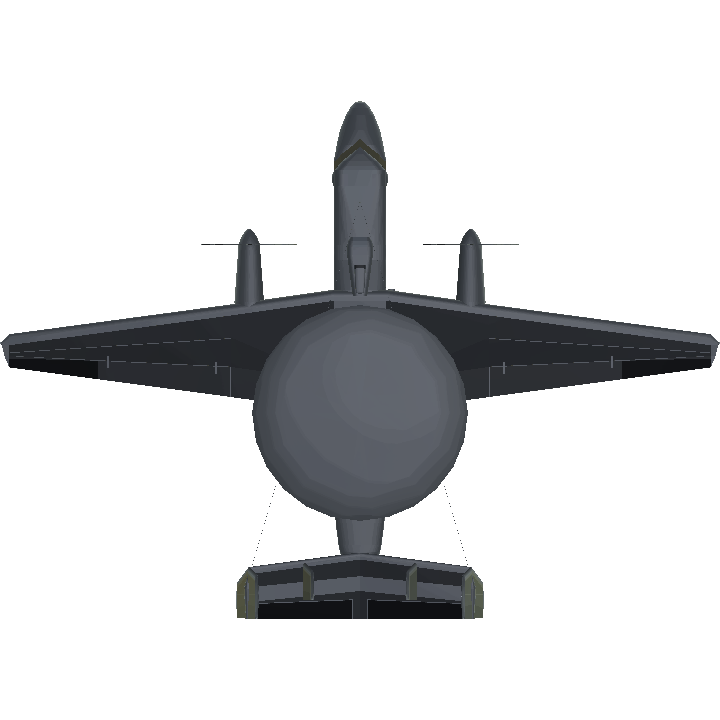 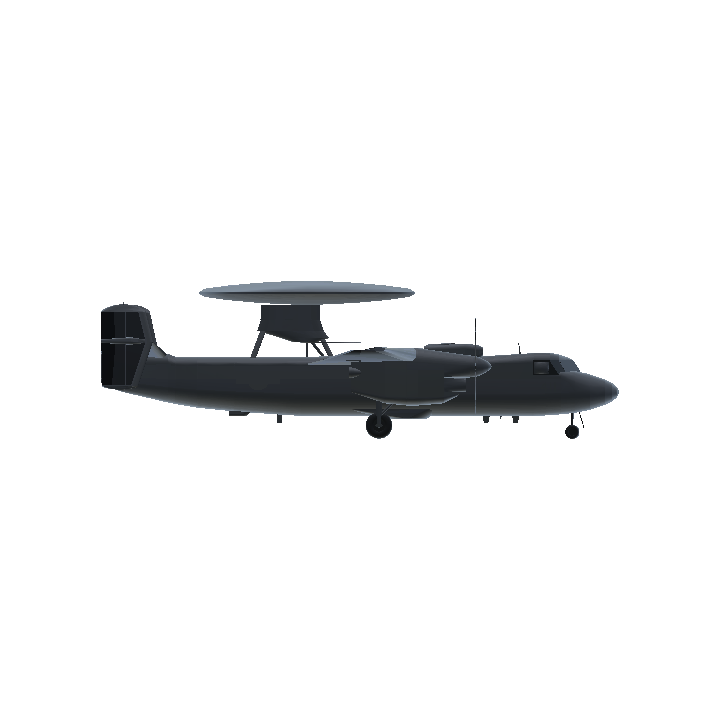 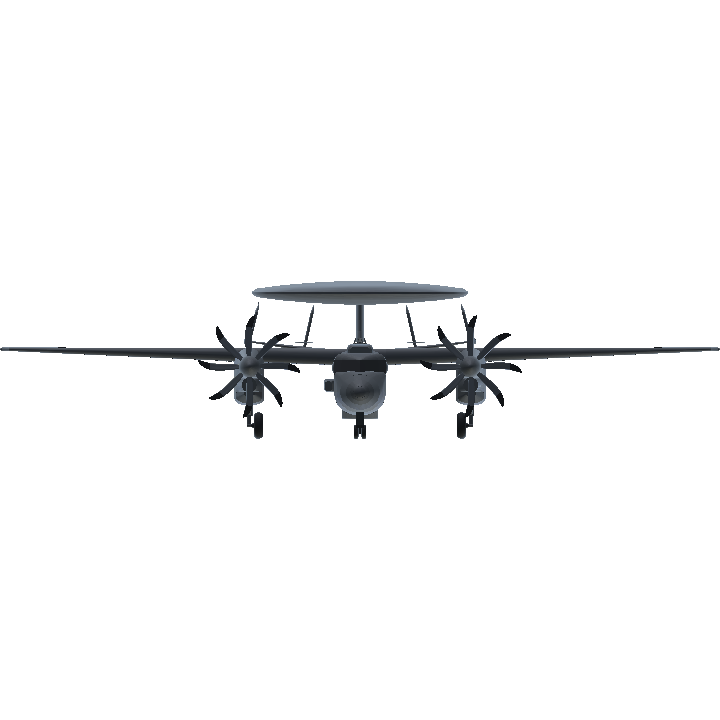