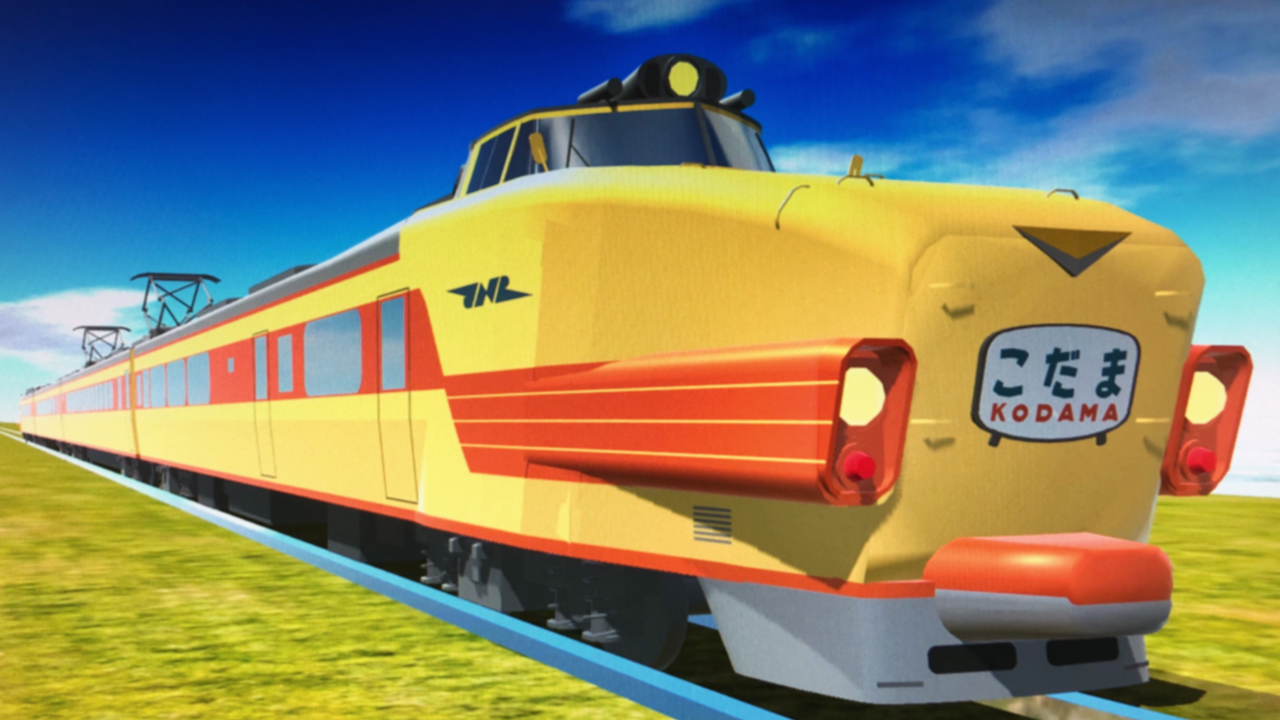 •What is the Limited Express "KODAMA"?

Running on the Tokaido main Line

In the post-war period, Japan went through various trials and errors to increase the speed of its railroads. One of them was the development of high-speed express trains.
In the days of steam locomotives, it took more than 12 hours to travel between Tokyo and Osaka, making it impossible to make a day trip.
However, with the development of trains and the development of high-speed railroads, this train was able to run between Tokyo and Osaka in six hours, making it possible to make a round trip in one day, hence the name KODAMA (meaning "Echo" in Japanese).

The KODAMA stopping at Osaka Station.

One of the features of this train was that it was a business express.
In addition to the regular cars, there was also a dining car, and the first car had an observation car called a parlor car.

The KODAMA-go was also deeply involved in the subsequent development of the Shinkansen, and various tests and data surveys were conducted, and its name was carried over to the Tokaido Shinkansen, which opened in 1964.

The speed can be adjusted to run at around 110 km/h.
The pantograph of the middle carriage can also be raised and lowered. 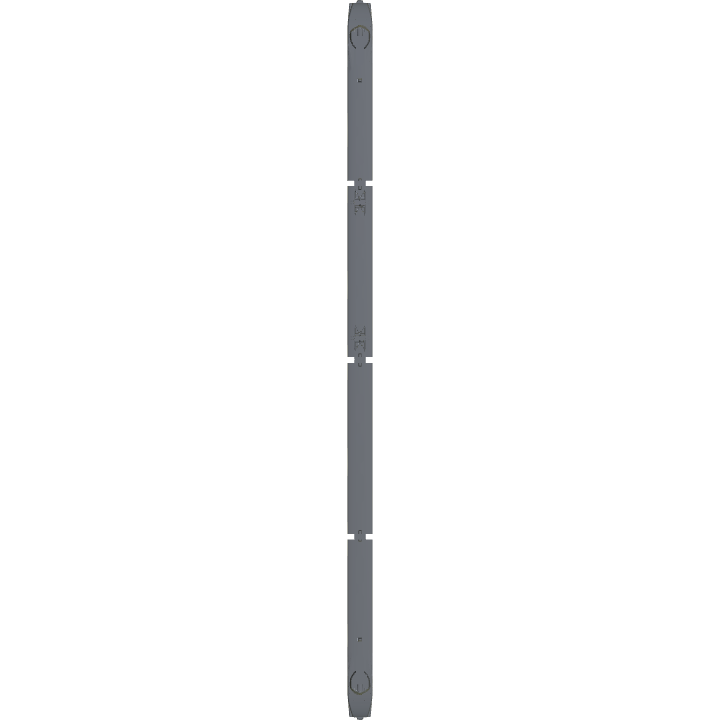 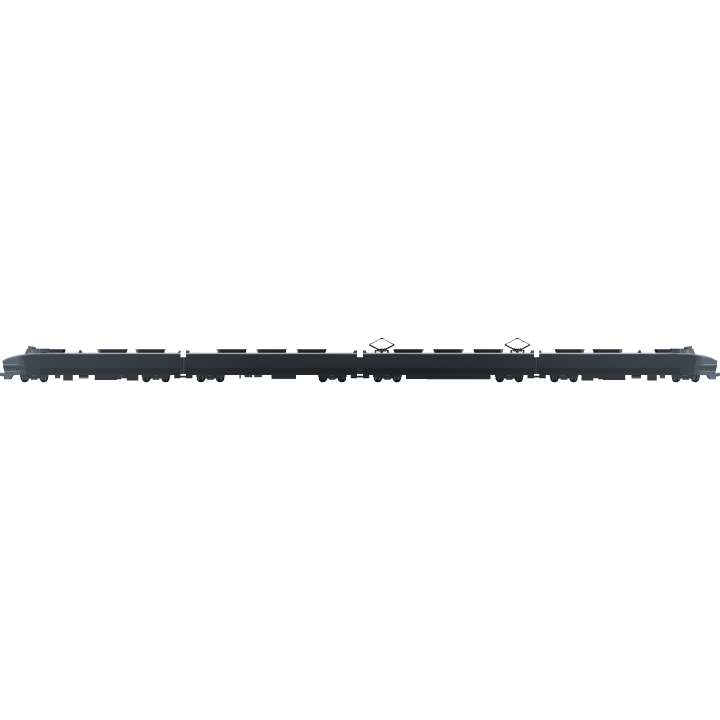 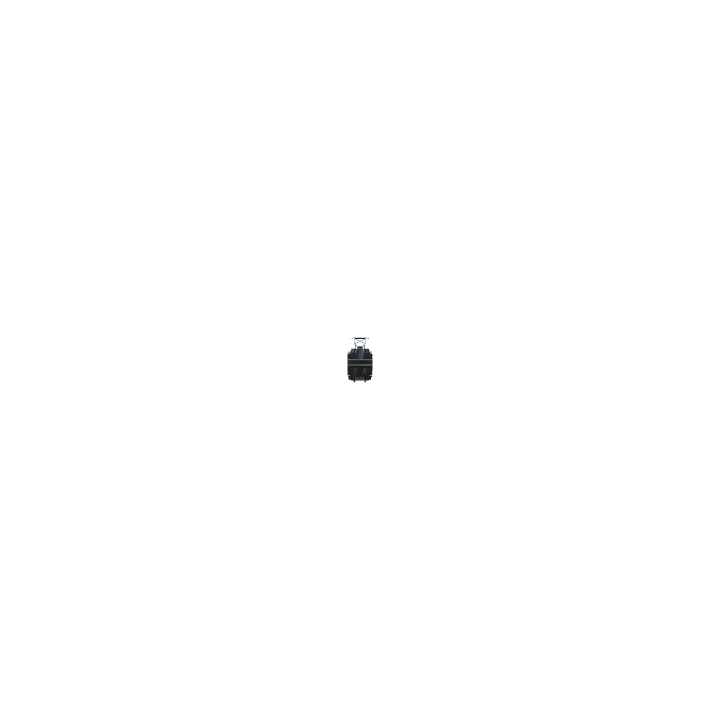