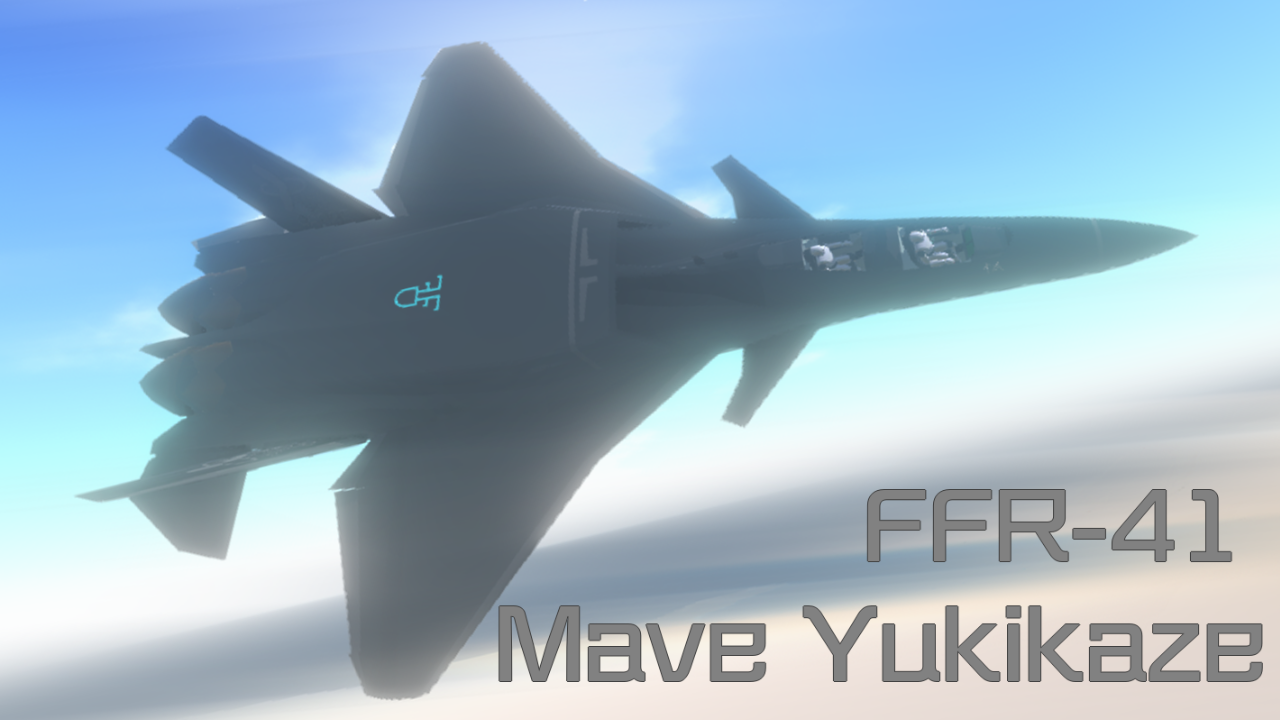 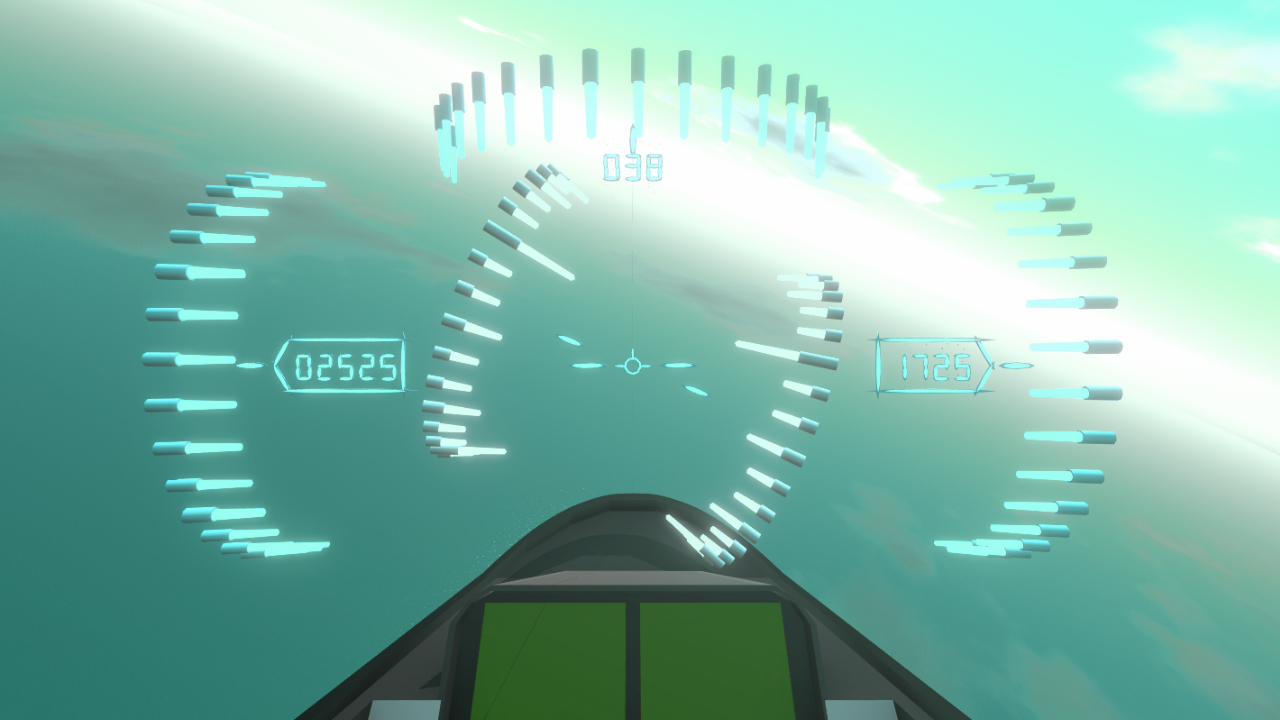 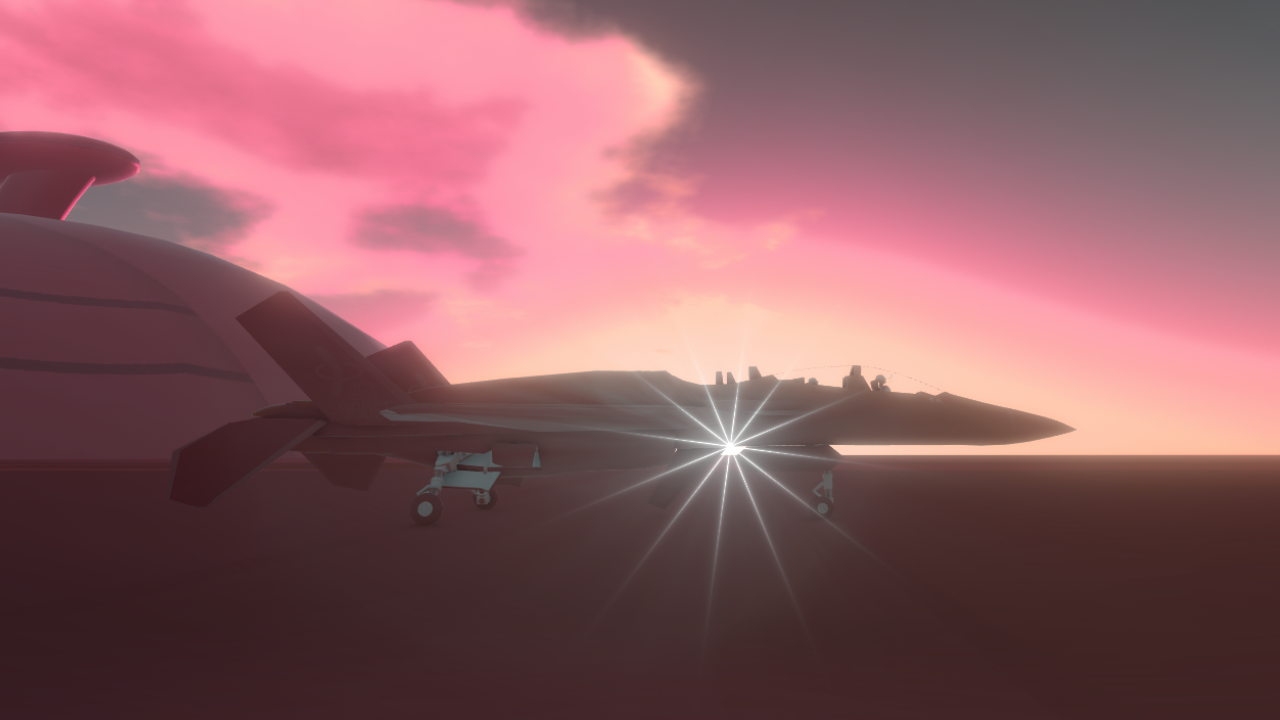 Thanks to Suica, KVASS, StearlightFX, Gohshu-Aniki, JA818A who cooperated in the test flight
and Suica who provided the letters of "Yukikaze".

from the SF novel "Battle Fairy Yukikaze" (author: Kamibayashi Chohei)
It was designed by Shoji Hasegawa, who has been illustrating covers since the novel<revised>.
As there are some differences in design depending on the time of year, I have used the one on the cover of Goodluck's book and the three faces of the book as a reference.

A series of short stories that appeared in SF Magazine from 1979 to 1983, which was collected in 1984 under the title "Battle Fairy Yukikaze". In 2002, a revised edition of "Battle Fairy Yukikaze <revised>" was published to coincide with "Good Luck", published by Hayakawa Bunko. The third part appeared irregularly in the April 2006 issue of SF Magazine, and was published in July 2009 as "Unbroken Arrow".
The fourth part of the series began last December.
Quoted on WikipediaTranslation:DeepL(+manual correction)

FFR-41 (development number: FRX-00)
First appearance in Part I, Episode 8, "Super Phoenix".
It was originally developed as an unmanned aircraft, but the cockpit was forcefully attached to it.
The crashed main character's plane transferred the ego data and took over. This is the main character's plane from the second part.
There is no mention of size or weight in the novel.
Therefore, I made a rough guess based on the dialogue in the work. 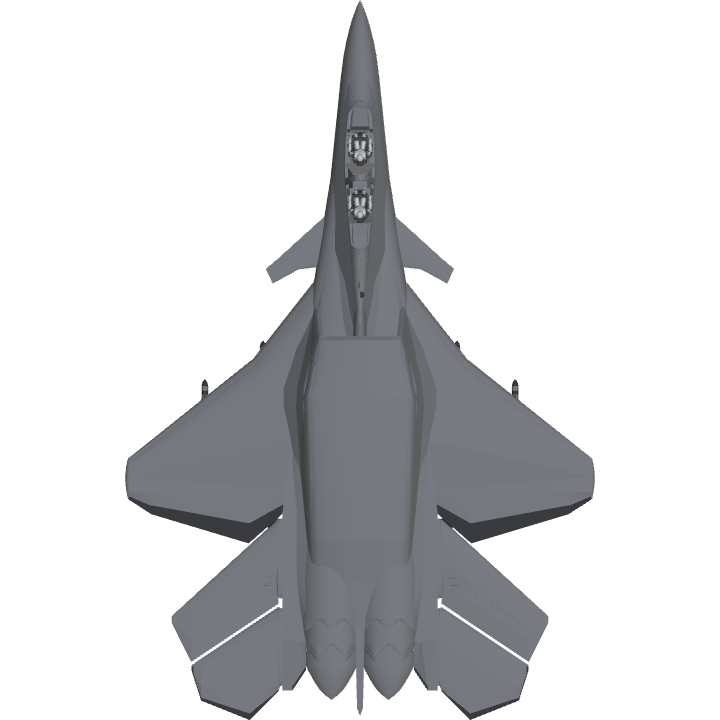 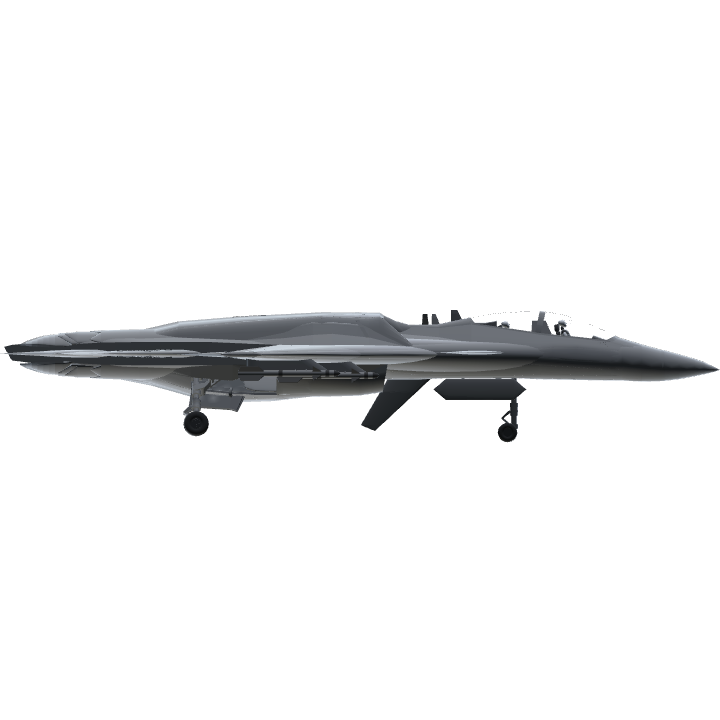 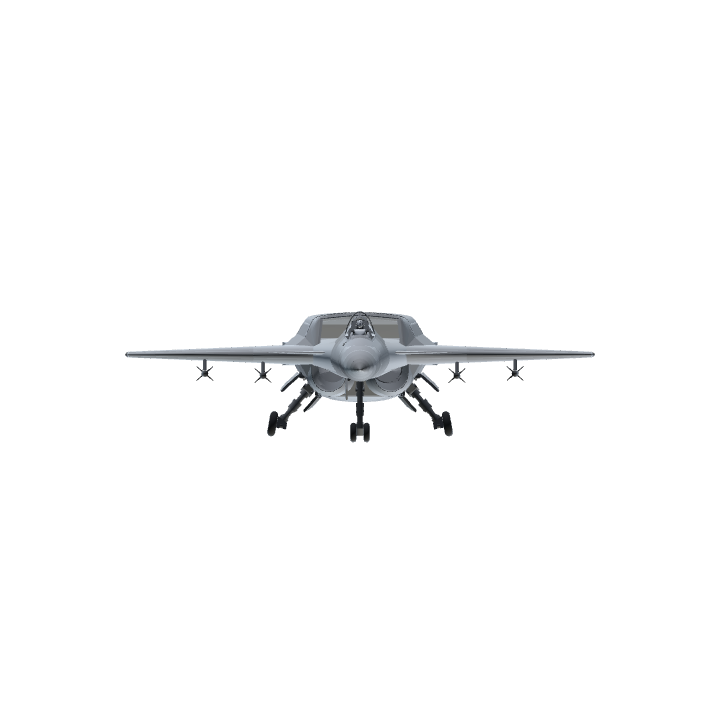