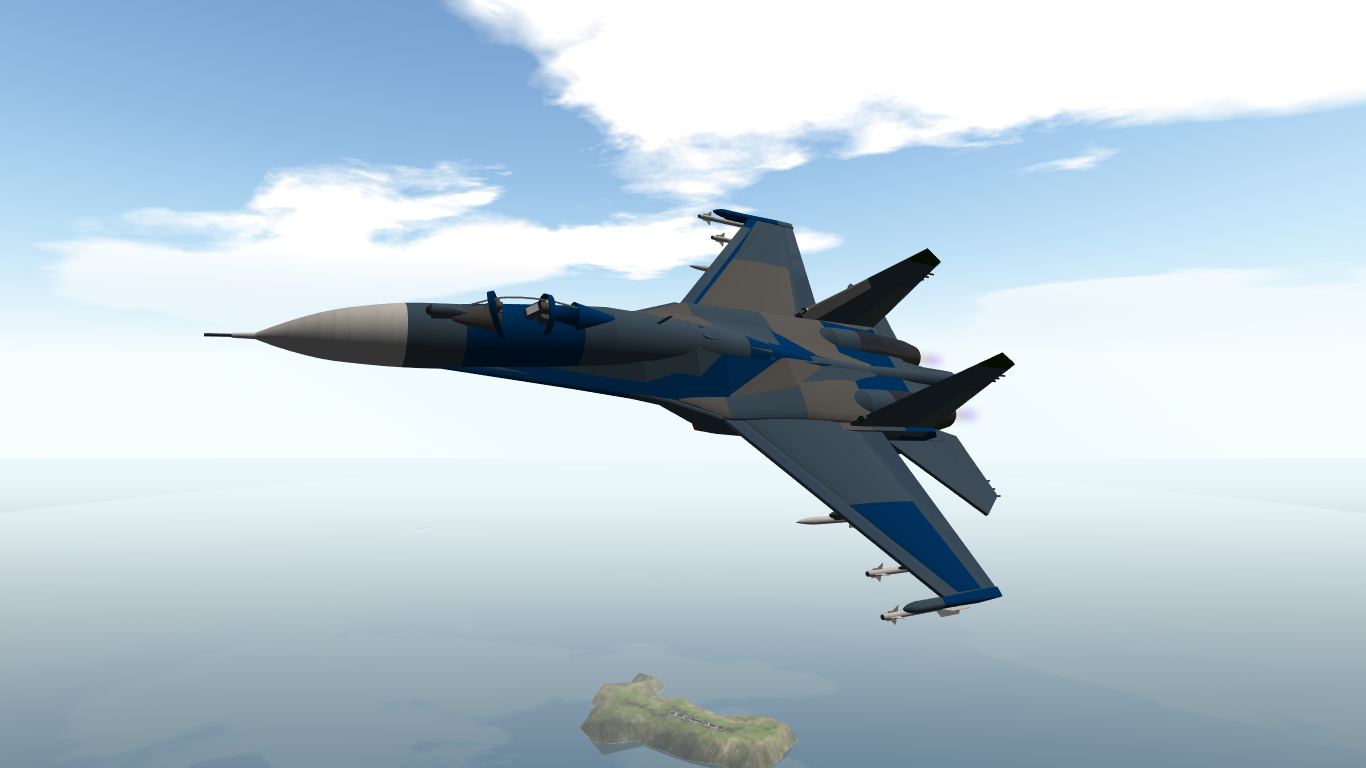 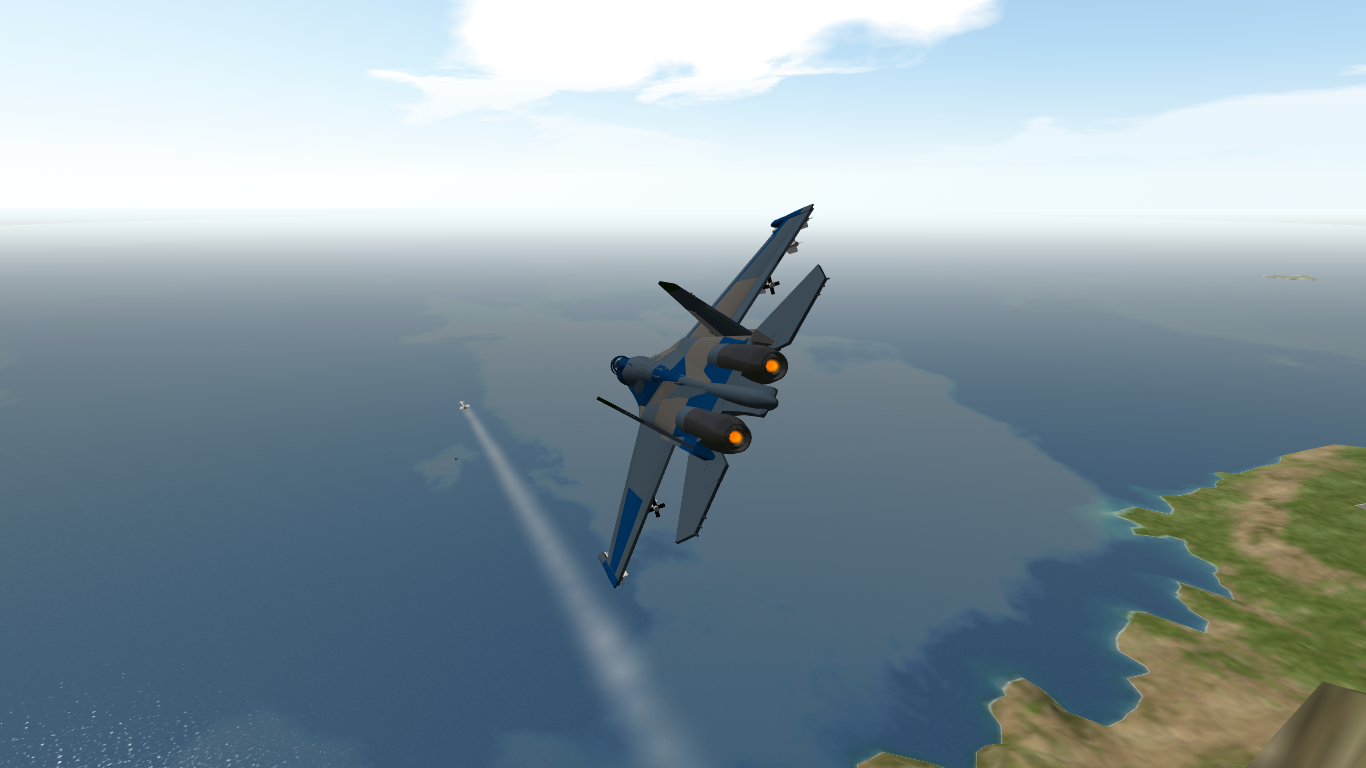 There's no doubt that the Soviet Union was closely monitoring Western advancements in military hardware during the 1960's and 70's. After all the Cold War was still raging, and the US and USSR were locked firmly into a tense arms race. At the time the most advanced fighters in the Red Air Force and VVS were the Mikoyan MiG-25, MiG-23, and late models of MiG-21. In the mid-late 70's however Russian officials would be stunned with the introduction of the first 'Teen Series' 4th Generation fighters; the F-14 Tomcat and F-15 Eagle. Both of these machines could easily tangle with the Floggers and Fishbeds in aerial combat and beat them, so the Soviet Union issued requirements for two brand new fighters that could match these new-gen opponents.

By 1981 the first Sukhoi T-10 Prototype was entering flight testing, and would result in the fearsome Su-27 'Flanker' that we know today. First flying with the VVS in 1990 on the eve of the USSR's collapse, the 'Flanker' fulfilled the requirement for a large, heavy fighter that was more maneuverable than previous Soviet fighters, yet was packed with technology that would be on par with equivalent western jets. Working closely with the TsAGI institution Sukhoi developed a blended wing, leading edge extensions, a mixed swept/cropped delta wing with tailerons, and one of the first Soviet fly-by-wire based flight control systems. Despite weighing nearly 67,000lbs max takeoff, the Flanker is hypermaneuverable and can perform feats such as the 'Pugachev's Cobra.' The Su-27SM1 is simply an upgraded -27 with improvements carried over from the later Su-35 series, and probably first appeared in the 90's or early 2000's.

This is a complete overhaul of the jet that put me out there. I feel it's much more stable and agile than the previous Flanker, and the fantastic Designersuite mod means I can finally get the proportions right, and not just dimensions. I believe it's one of my best works. Consider it a 'Thank you for 10k-11k-nearly 12k.' All of you are awesome. Thanks. :) 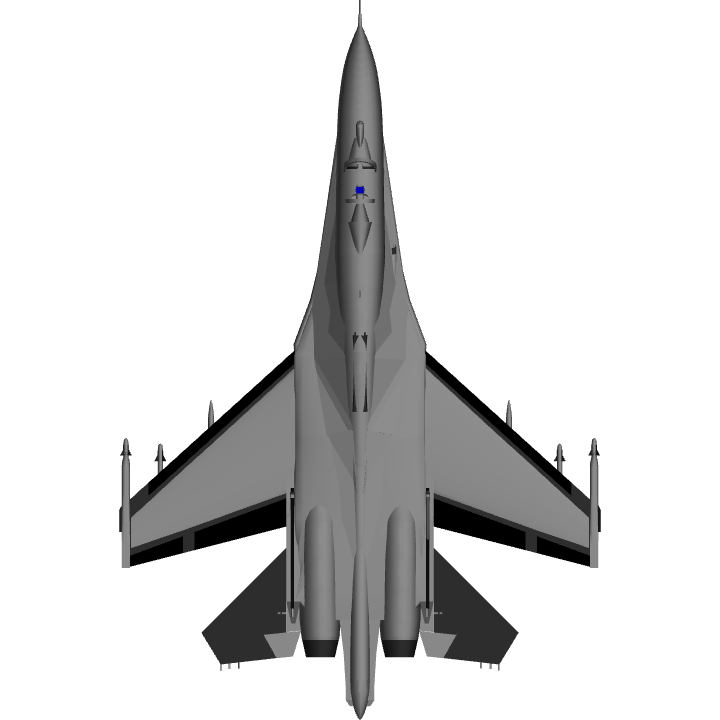 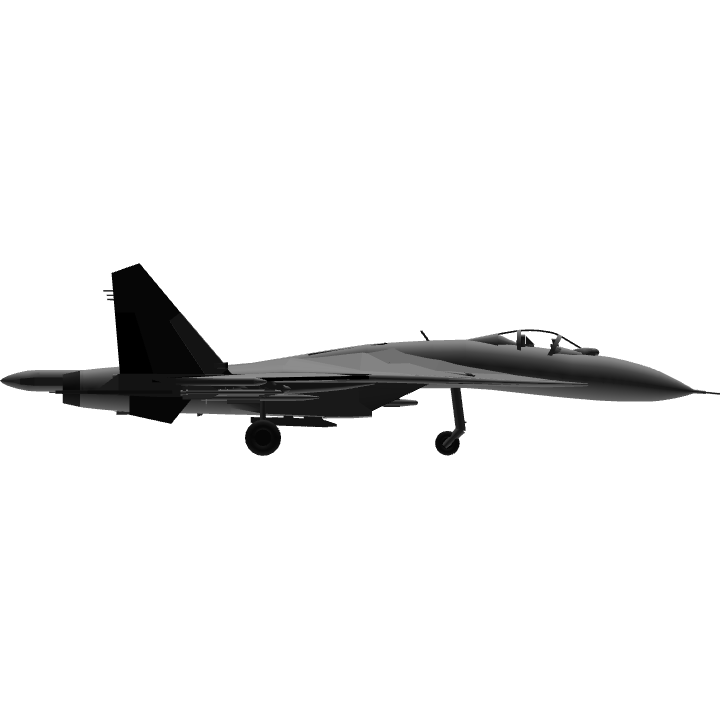 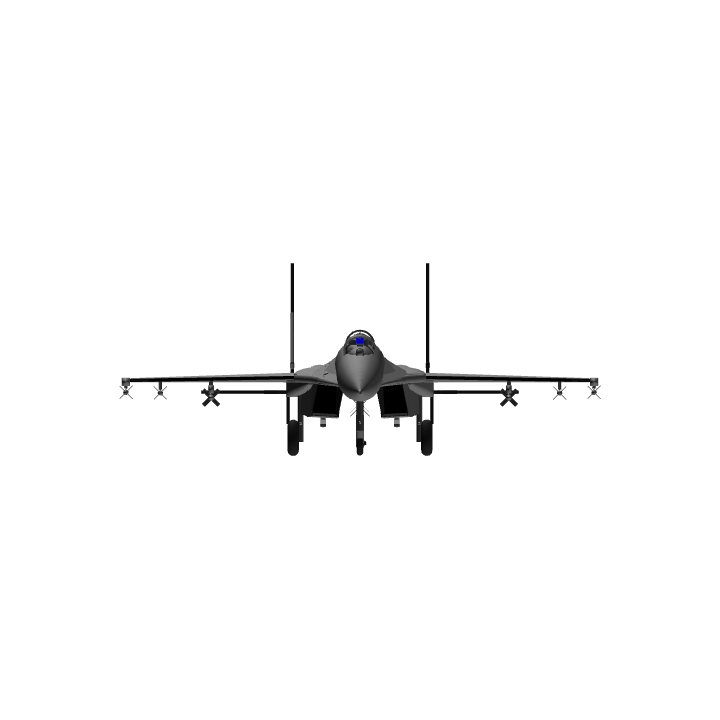