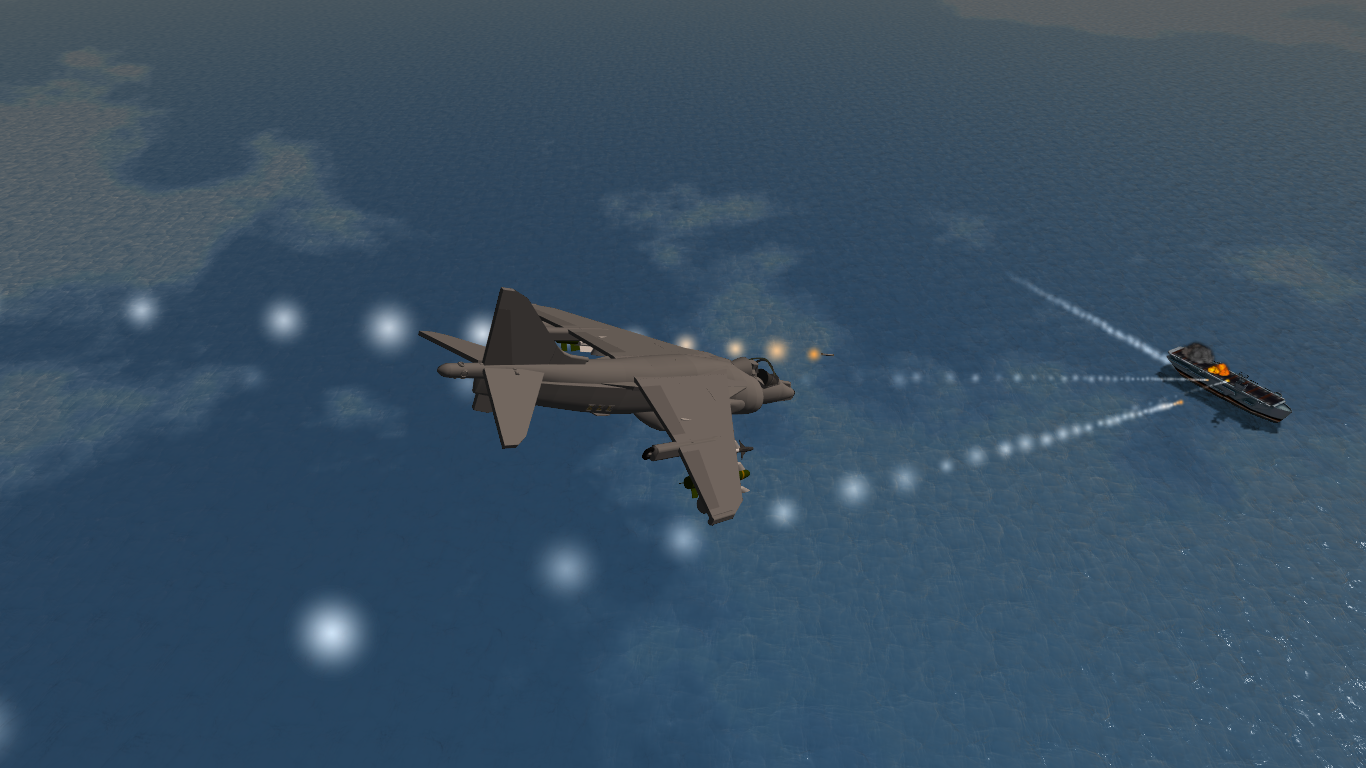 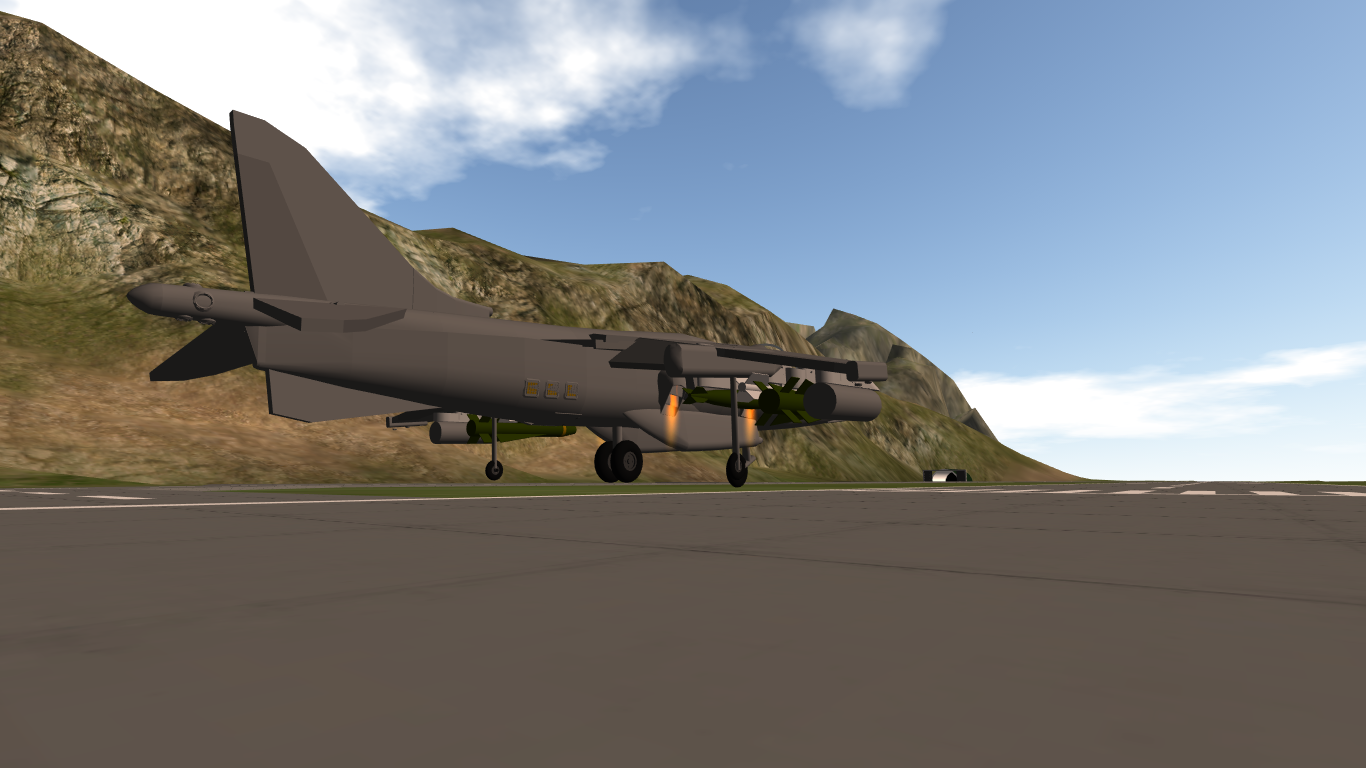 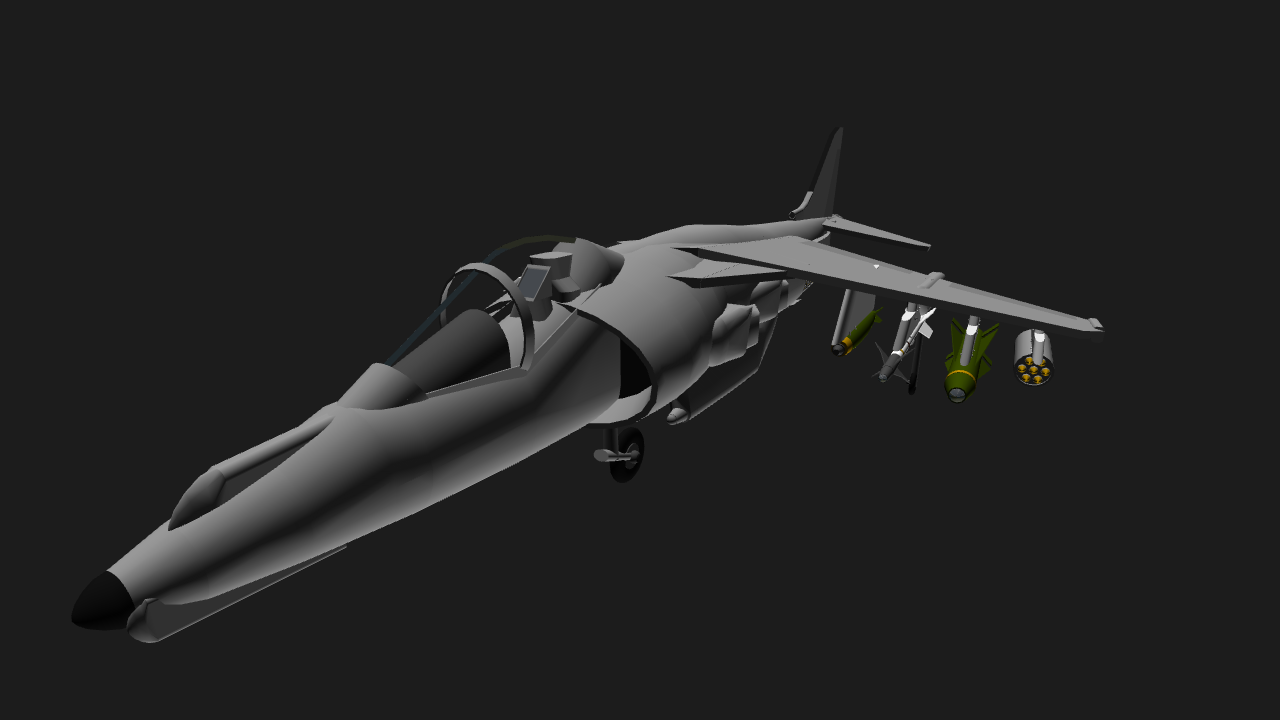 This was a request from a user. Hope you like it.

First designed by Sir Sidney Camm in the late 50's and early 60's, the Hawker-Siddley (Later British Aerospace or BAe) Harrier Jump Jet is a single engine, single seat attack aircraft with the unique ability to take off and land vertically. The need for VTOL - Vertical Take Off and Landing - was outlined as a possible outcome for a future shooting war against the Soviets; with airfields knocked out early on, no conventional aircraft in NATO would be able to operate without a proper runway. While many attempted VTOL craft the British were the first to get the technology working, producing the Harrier GR.1, GR.3, and Sea Harrier in the years to come. GB, the U.S. Marine Corps., India, and Spain would all operate the Harrier in its varied guises throughout the years.

The Harrier II was an updated and upgraded Harrier initially penned by McDonnell Douglas for the Marines. The resulting AV-8B model was then adapted by the RAF into the GR.5, GR.7, and finally GR.9. While similar to their American cousins the British jets use different avionics and countermeasures. They also lack use of longer range missiles and cannon; not too much of an issue as the RAF always used the Harrier as a ground attack fighter. The last GR.9s were retired in the 2010's. 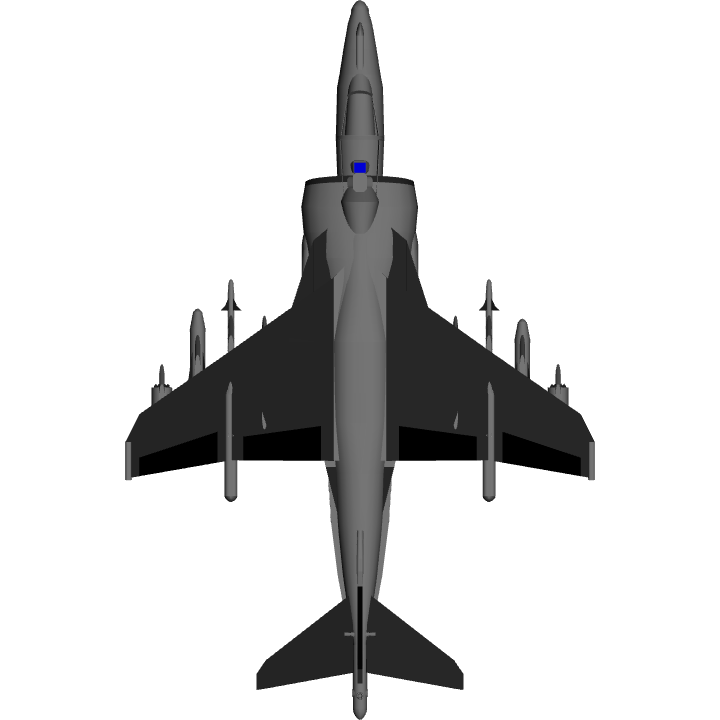 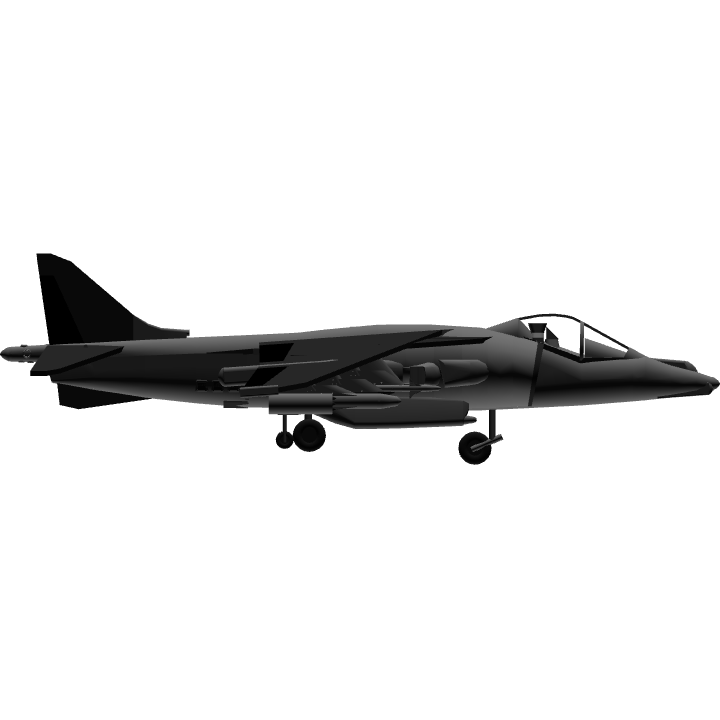 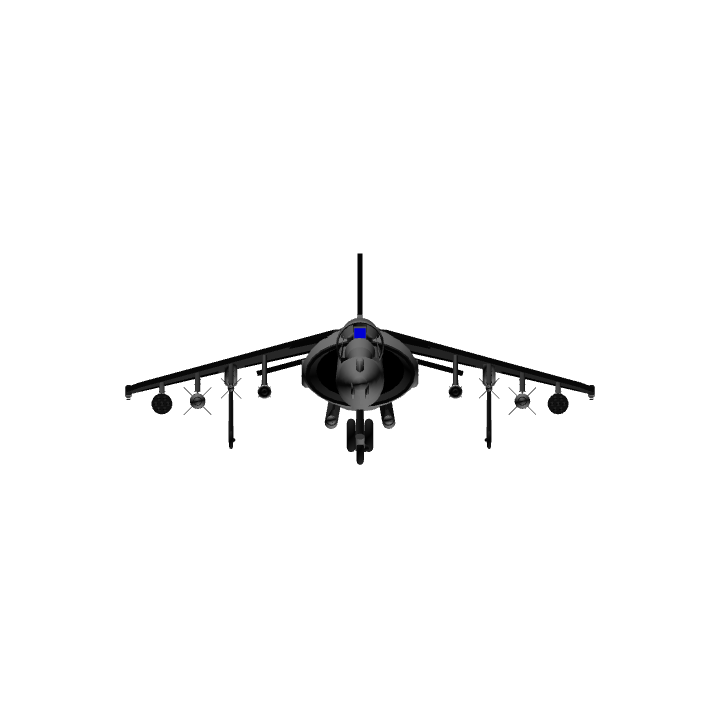