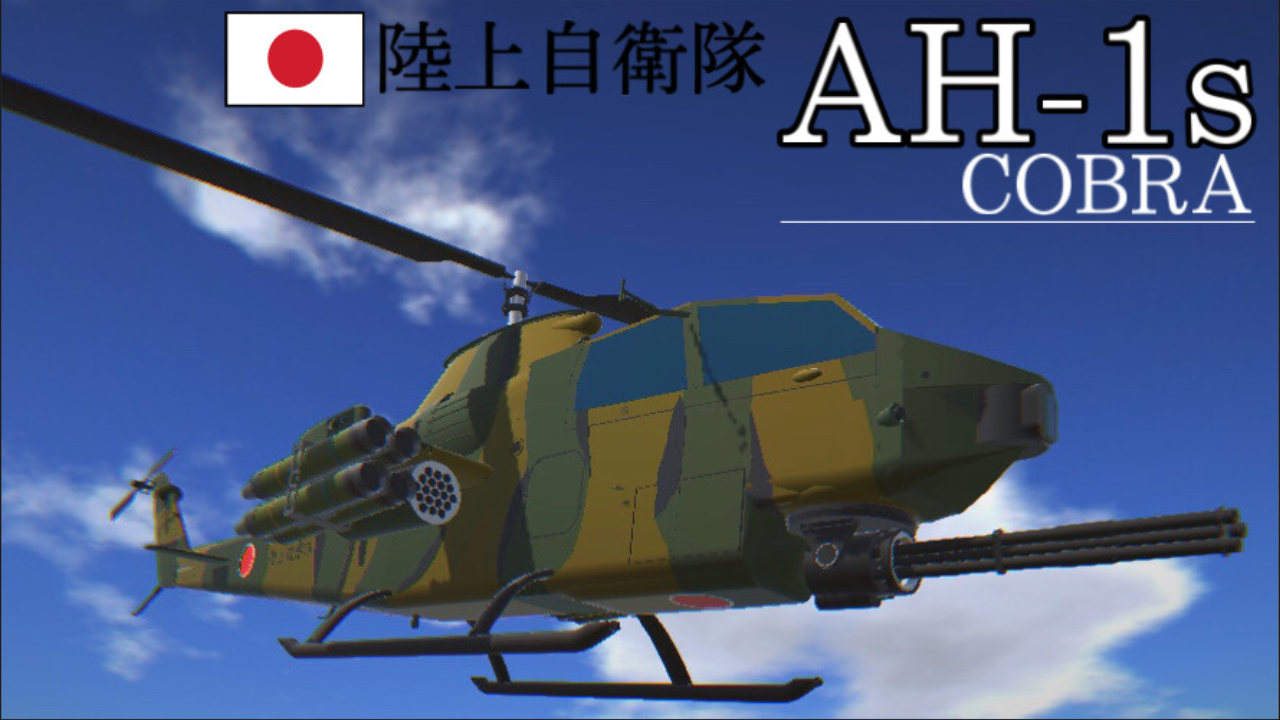 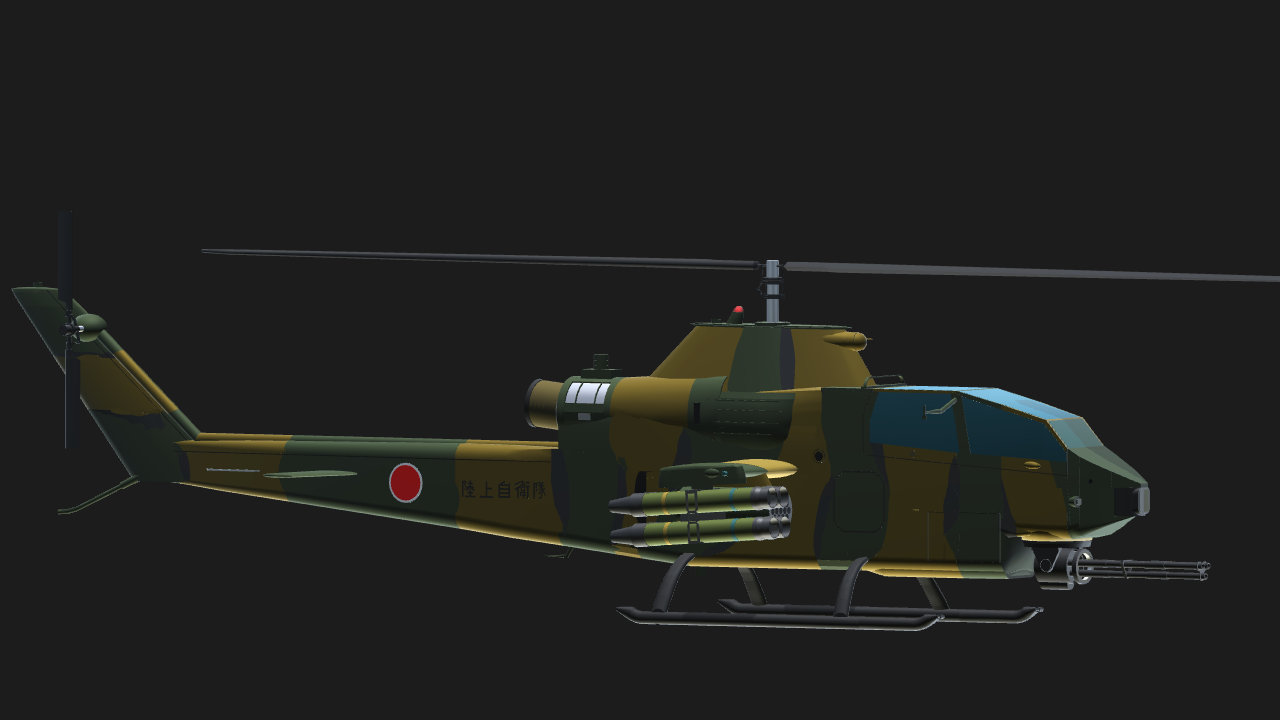 Let's use this helicopter against the ground forces!

• Description of the aircraft

The actual aircraft. The photo shows one belonging to Kisarazu Air Base.

This helicopter is characterized by its specialization in attacking ground forces, and is equipped with rocket pods, TOW missiles and a triple Gatling gun.

As mentioned above, this helicopter is equipped with TOW missiles, rockets, and a triple Gatling gun, making it excellent for attacking convoys and ground forces.
The helicopter is also characterized by its quick maneuverability and narrow width, which is designed to minimize the risk of being hit.

AH-1s take off from the airfield

VTOL: Ascent and descent of the helicopter
Throttle: Tail rotor rotation and engine power adjustment
Pitch: Adjusting the aircraft's attitude
Yaw: Changing the direction of the aircraft
AG1: Turn on the navigation lights
AG2: Rotate the turret(The camera rotate along with the turret) 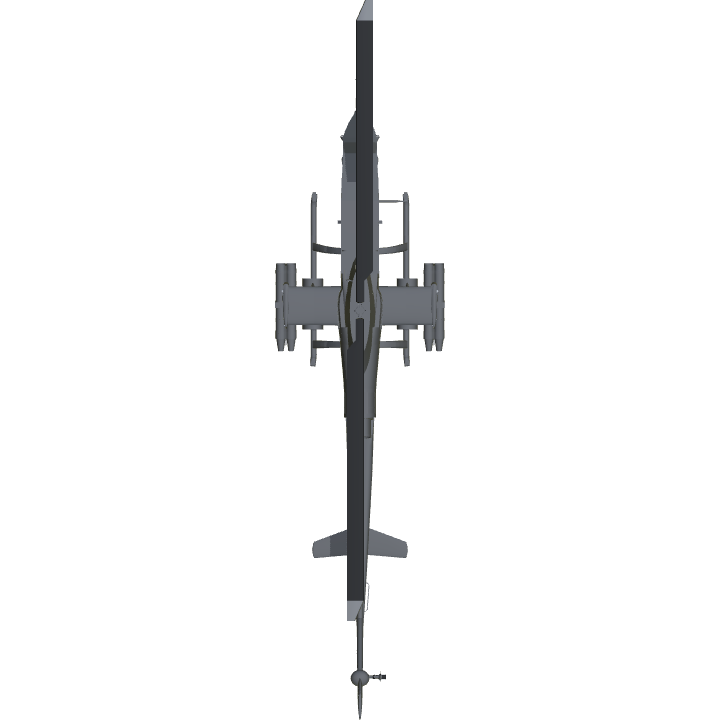 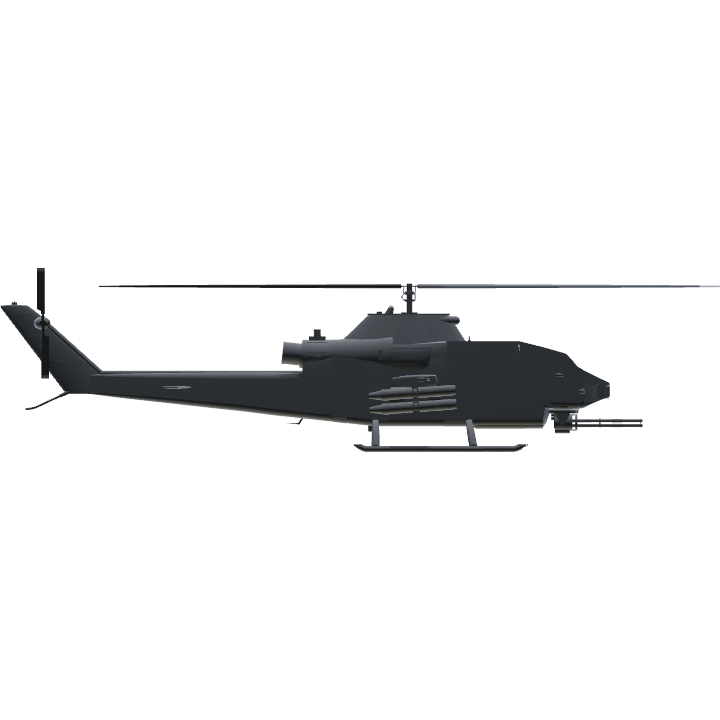 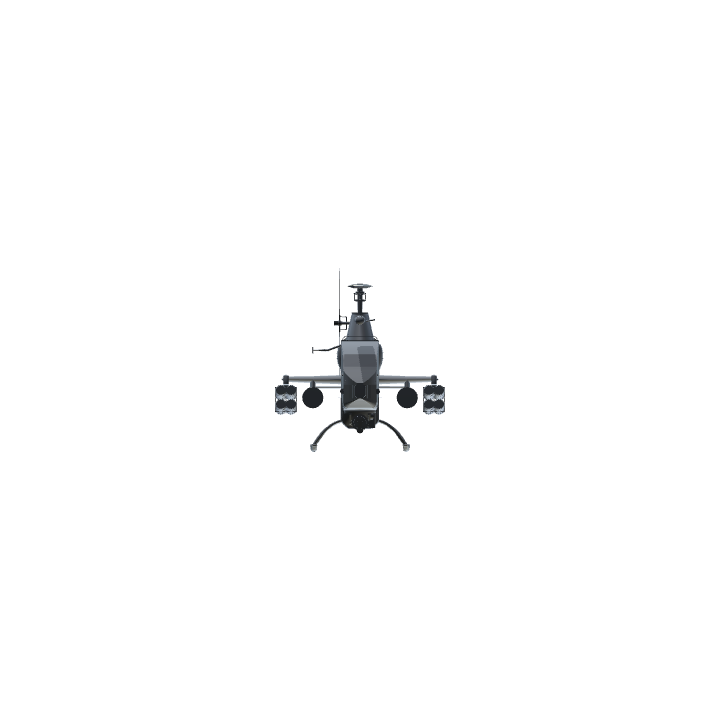