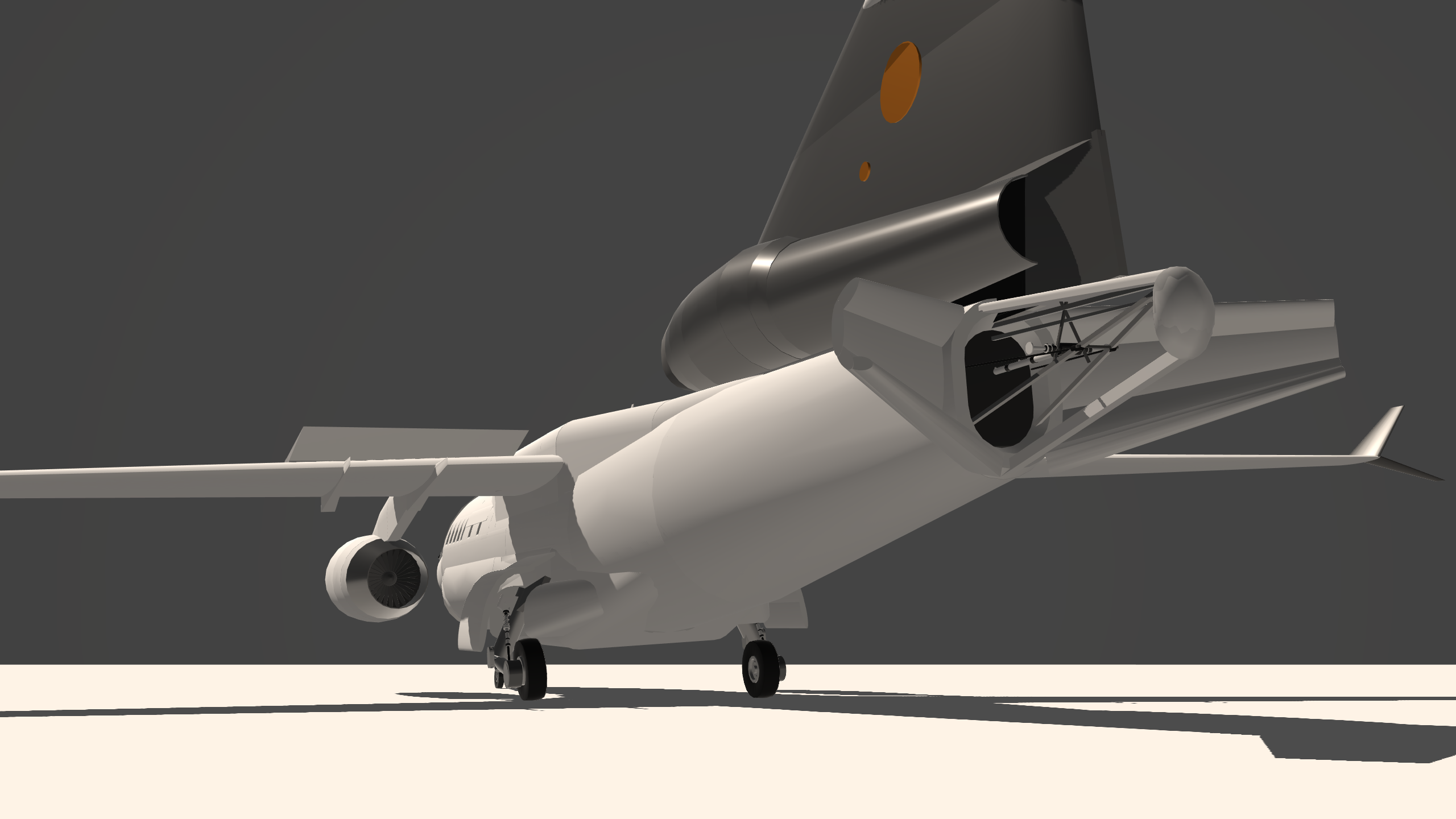 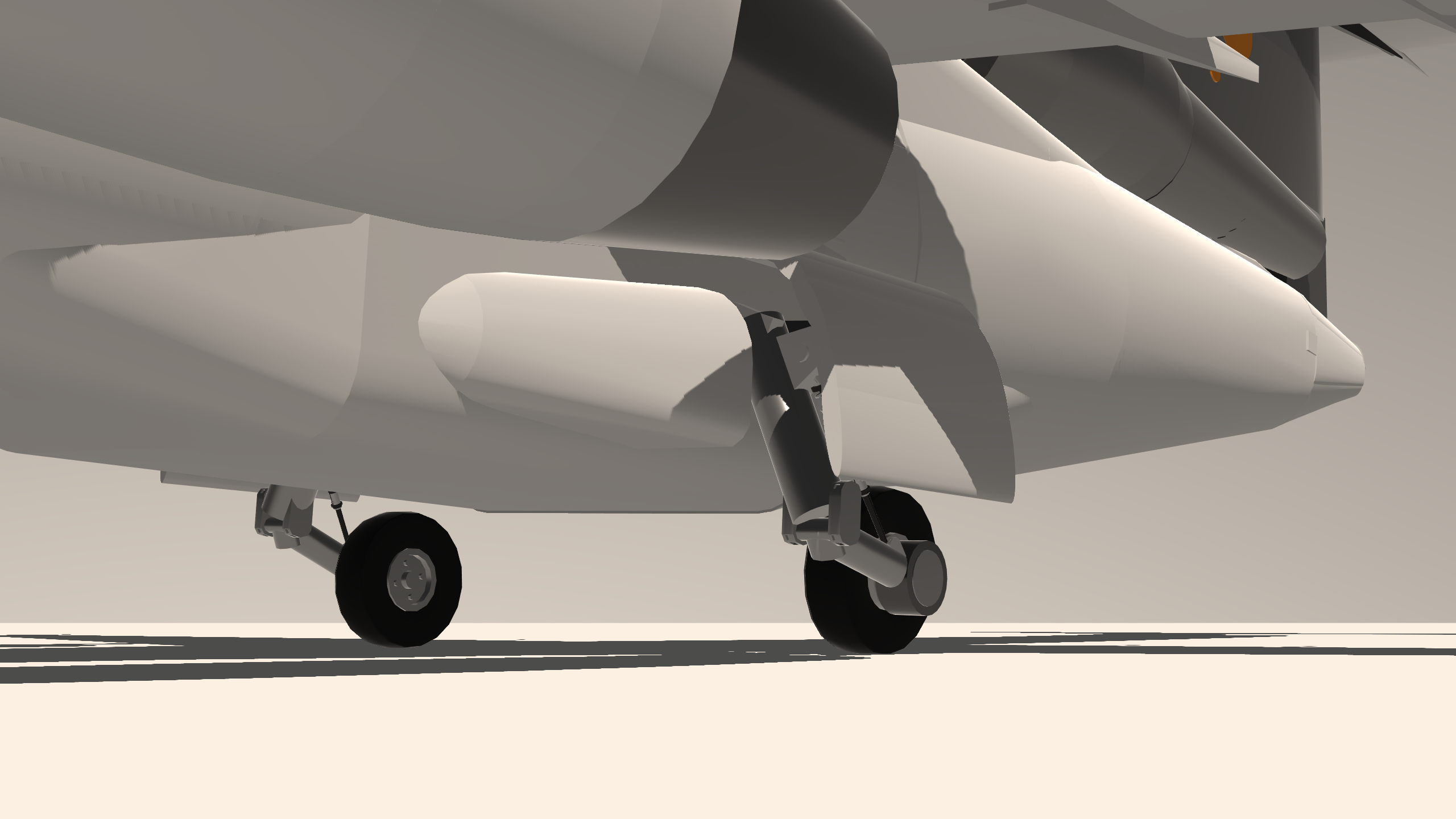 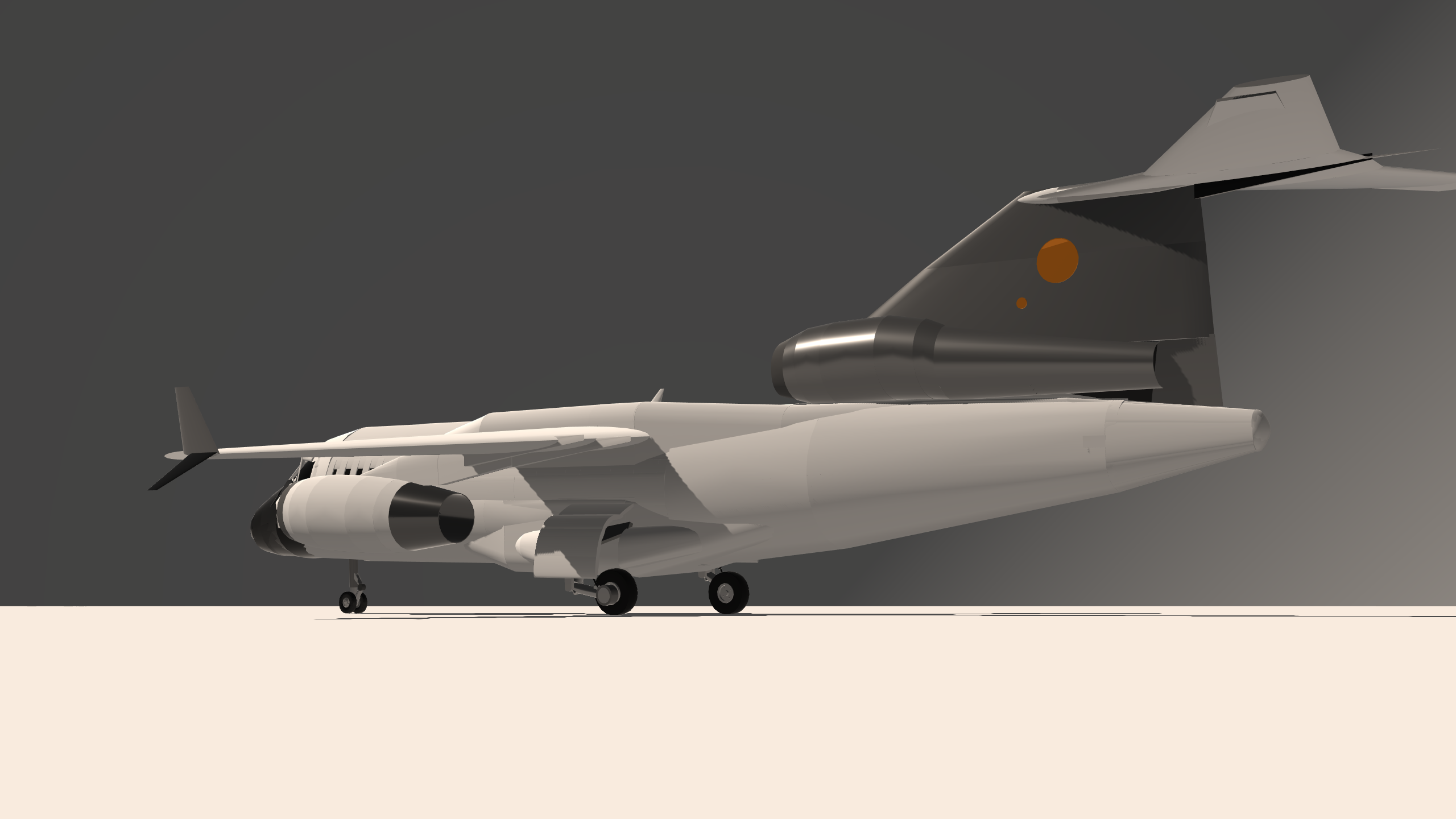 The KA 412 is a high-wing cantilever monoplane with a T-tail. It has three turbofan engines mounted on both underneath the wings and beneath the vertical stabiliser, and has retractable tricycle landing gear. The aircraft has very loud operation, and has been marketed under the name Stfujet. It sees wide usage at small, city-based airports such as Melbourne Essendon Airport. In its primary role, it serves as a regional jet, short-haul airliner, or regional airliner, while examples of the type are also in use as private jets. Designed to complete with the British BAe 143, it provided better efficiency, and much louder engines (not sure if that’s a good thing), it’s main customers were Qantas link and Jetstar.


Have fun and stay safe! 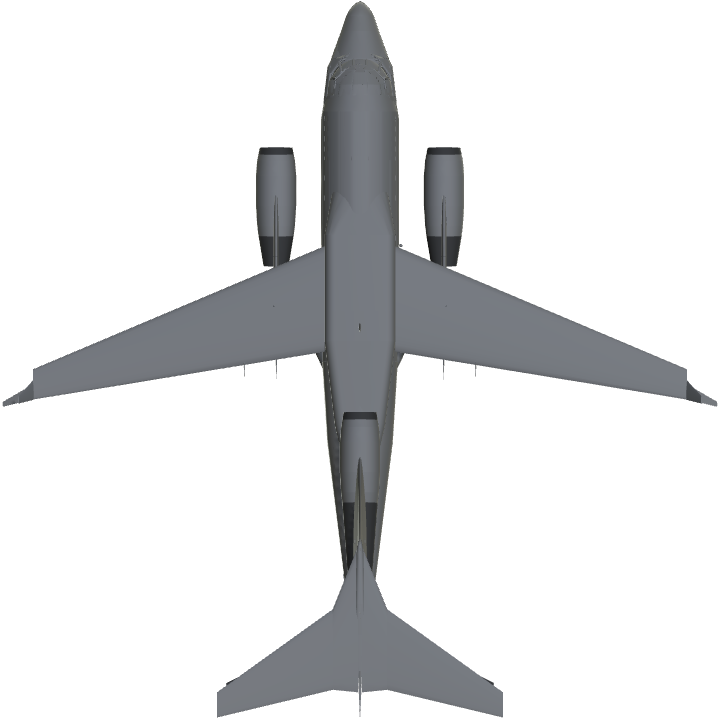 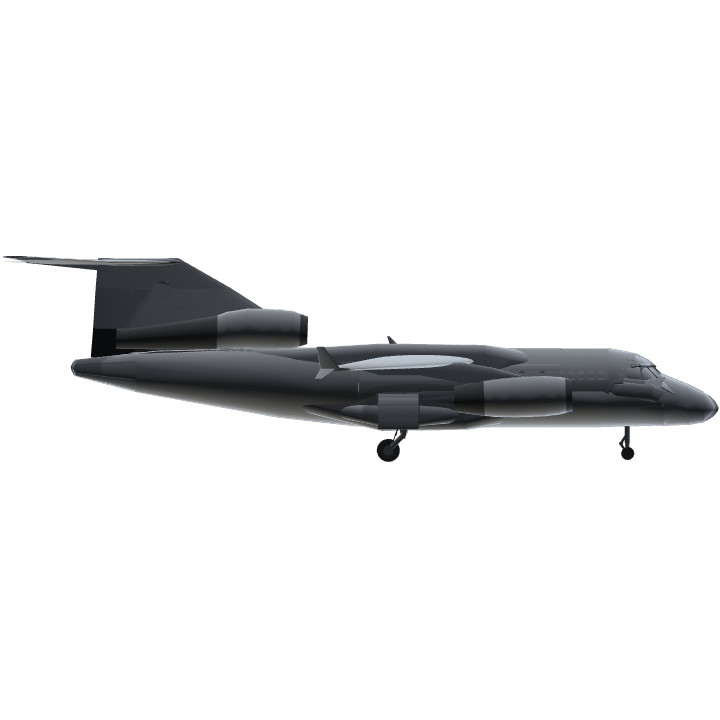 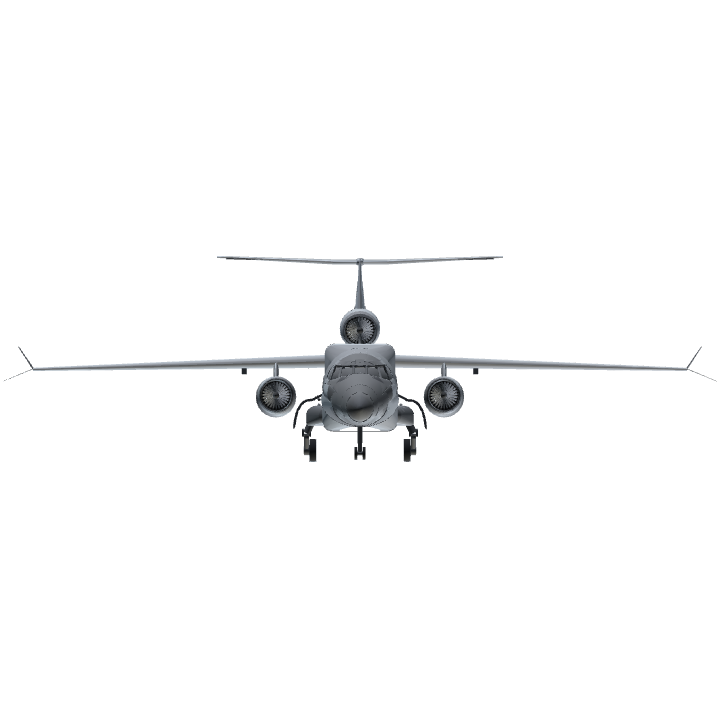