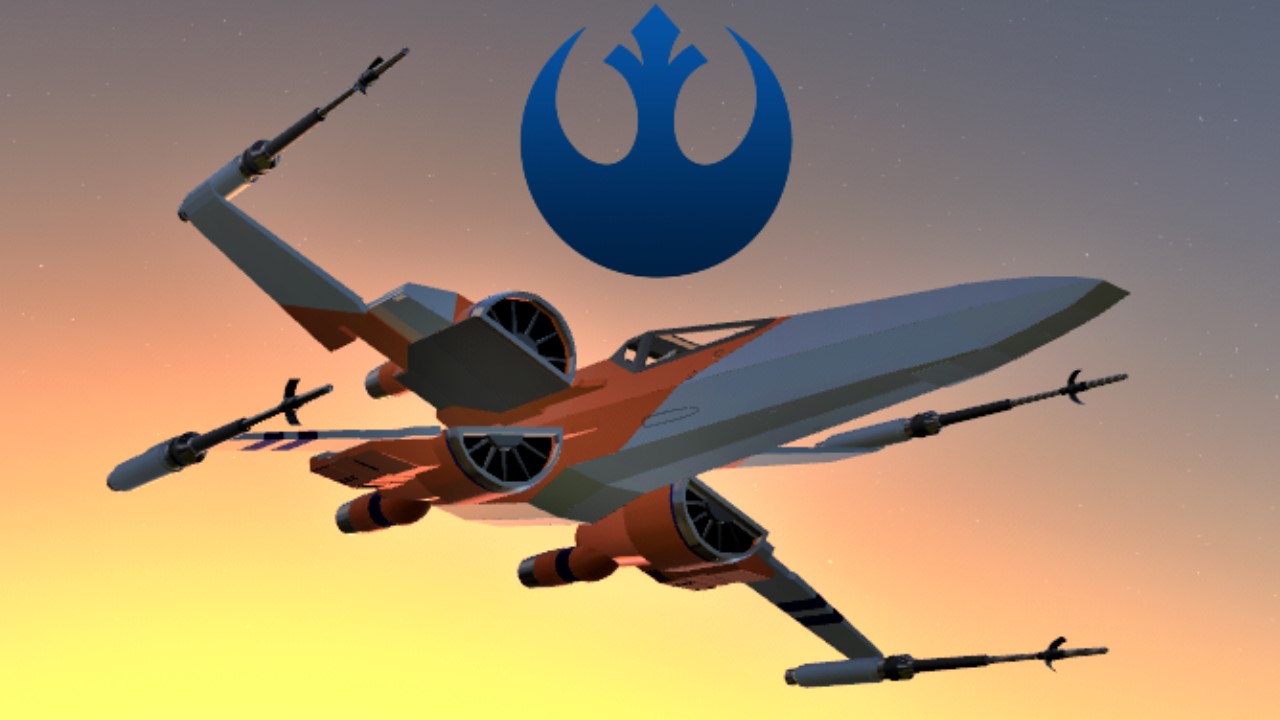 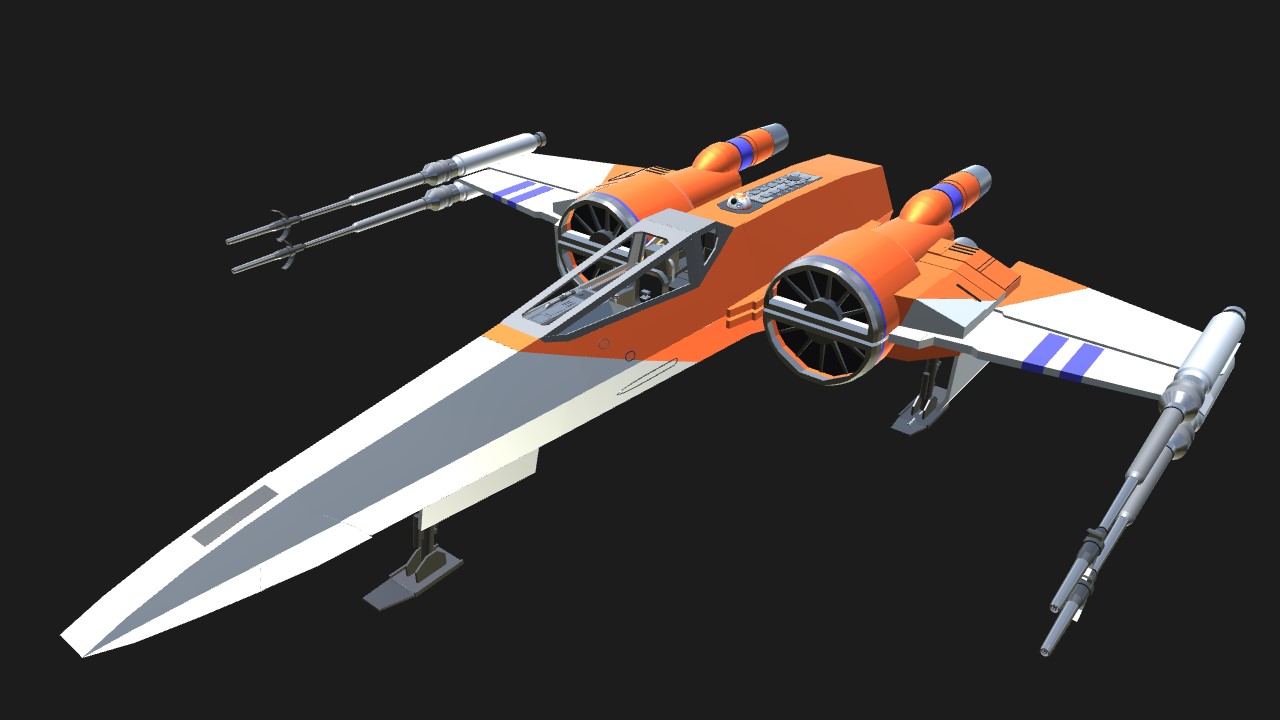 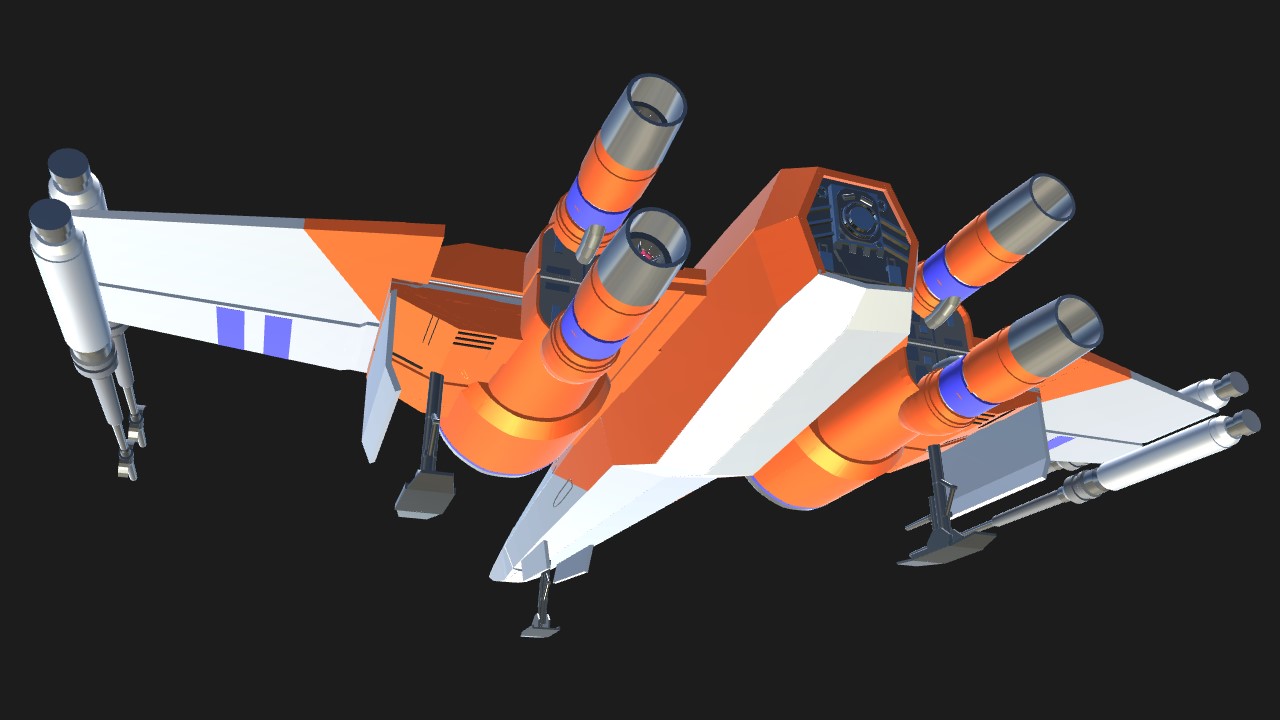 The T-70 X-wing starfighter was the successor to the T-65B X-wing, manufactured by Incom-FreiTek for use by the New Republic Defense Fleet. Following its retirement from service for the New Republic, the T-70 became the frontline starfighter of the Resistance in its fight against the First Order approximately thirty years after the Battle of Endor.

Today being Star Wars Day, I thought I'd share some stuff on my love for the series. Star Wars has always fascinated me, and ever since I saw A New Hope for the first time, under the stars in my friend's backyard, projected onto a thick bed sheet, the story would be ingrained in my head. While I love the story of Luke Skywalker and the Jedi, I've also been more interested in the stories of the common people, from the orange flight suit clad pilots of Red Squadron, the Rebel infantry on Hoth and Scarif, to the clones in the GAR.

The T-70 design, I believe, is one of the most aesthetically beautiful designs in all of Star Wars, and I knew I had to make it. I guess this build is somewhat of a tribute to my love of Star Wars, and who knows, it may be the best thing I'll ever build on SP. Thanks if you read all of that, and remember,

The Force will be with you, always 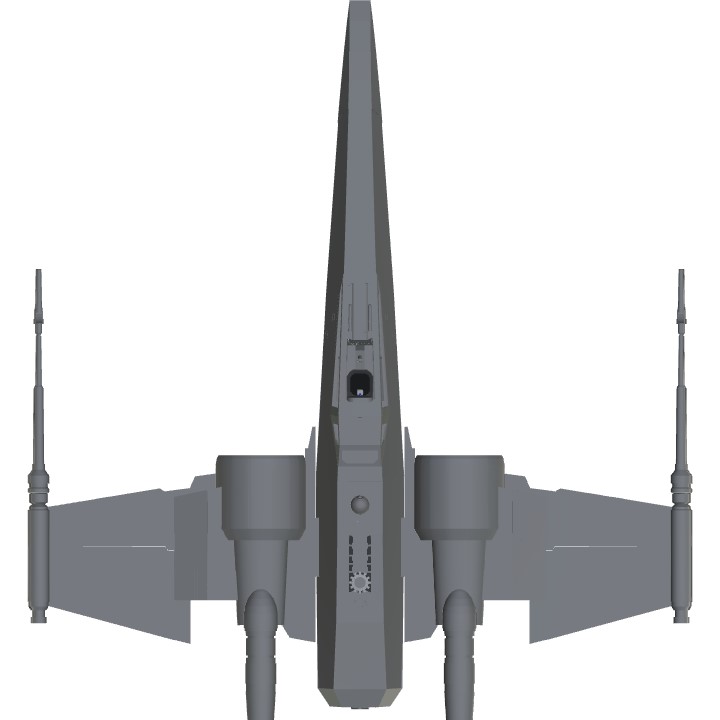 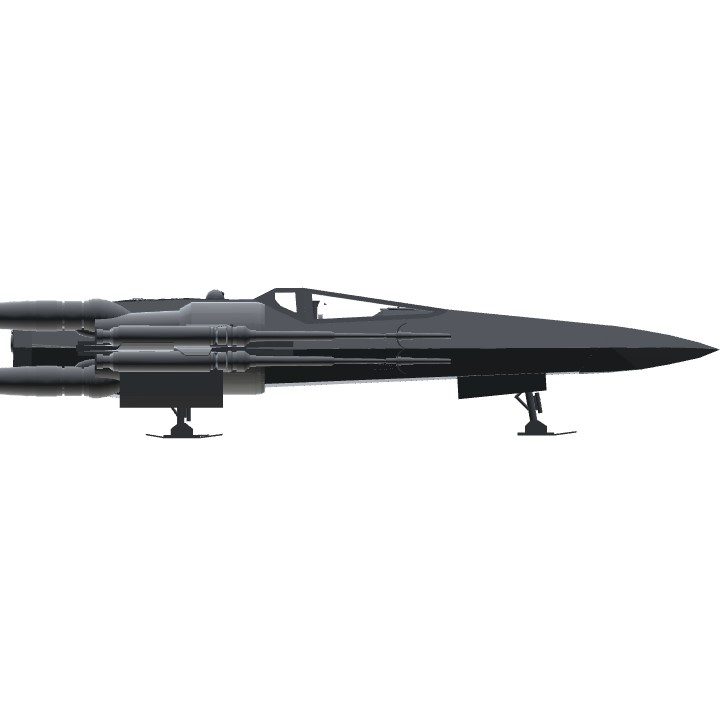 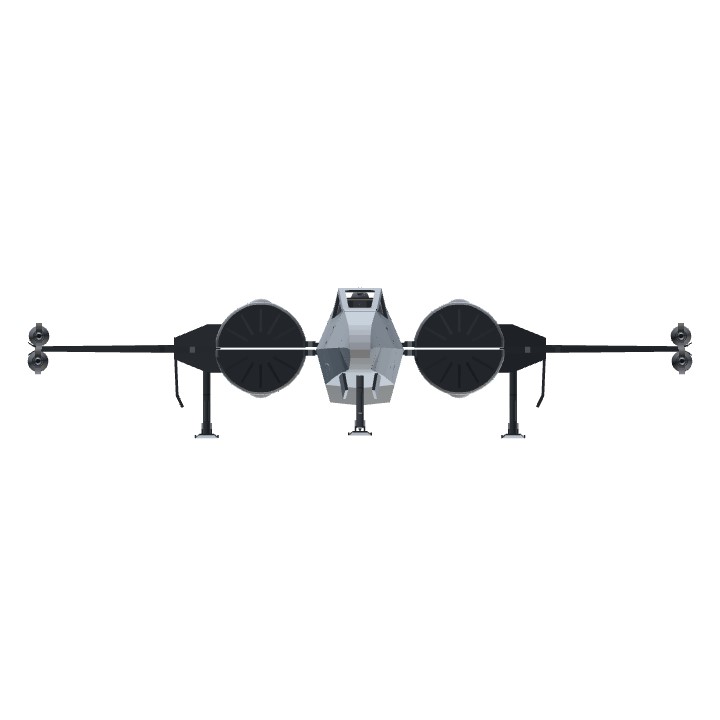